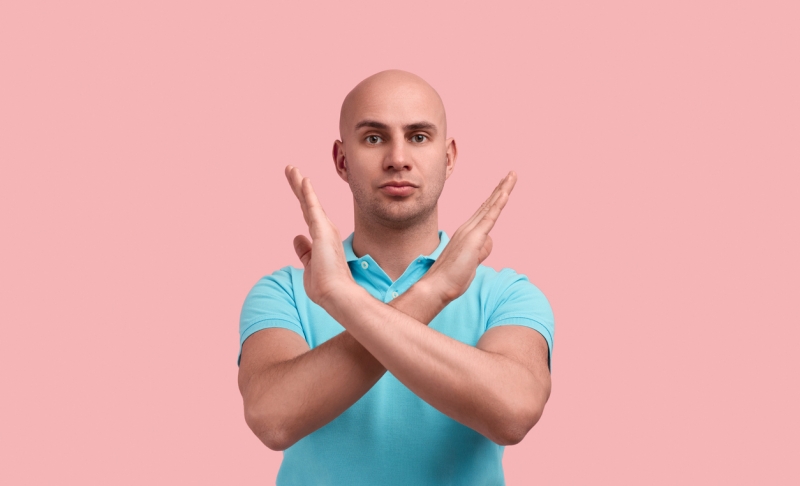 Florida lawmakers insist that the recently-passed “Parent’s Rights in Education” bill is not a censorship law.

Nor is its purpose to discriminate against LGBTQ folks in the Sunshine State.

Despite opponents labeling the legislation the “Don’t Say Gay” bill, supporters swear it doesn’t prohibit teachers or school officials from saying the word gay, or any other word.

In fact, they point out, nowhere in the law do the words “gay” or “transgender” appear.

All lawmakers have done, they insist, is prevent teachers from providing “instruction” on sexual orientation or gender identity to students in Kindergarten through third grade.

After that, it requires any such discussions to be “age and developmentally appropriate.”

Who could object to that? They ask.

They then answer their own question: The only people who would oppose such a thing are pedophiles, or “groomers,” hoping to sexualize children for their own perverted ends.

But it’s a dishonest explanation of the law and the intentions of its supporters, as debate during the legislative session demonstrated.

No lawmakers expressed concern that kids were being inappropriately encouraged into heterosexuality by books featuring a mom and dad.

Governor DeSantis didn’t seem worried about a teacher convincing a kid whose biological sex is female that perhaps their gender identity is too.

All the concern was about LGBTQ teachers convincing straight and cis kids to adopt an “alternative” identity to be cool or because they’re impressionable or some such thing.

As we all know, kids are quick to adopt identities that subject them to harassment and violence, just for a goof.

While the law is vague enough to restrict instruction about sexual orientation or gender identity of any type, including straight and cis identity, it’s obvious how the law would be used — namely, to limit discussion of LGBTQ folks and realities.

And proving that isn’t difficult.

Here are some questions we should ask anyone who says they support the Florida law or copycat laws elsewhere. If answered honestly, their real intentions would become clear (which is why they won’t likely do it, but it’s worth a try).

Interestingly, Ohio is now considering similar legislation, and threatening to apply the law to all public institutions, including colleges, and even private schools, if they receive public money.

This would include private K-12 institutions that are faith-based and receive public vouchers.

So, given that the law would apply to Christian institutions that accept vouchers, here are two bonus questions that supporters of Ohio’s version might wish to consider.

Now, imagine that a teacher or administrator there expresses the opinion that marriage is between a man and woman. After all, this would likely be consistent with the school’s official doctrine of faith.

Should that teacher or school be subject to a lawsuit since such a statement would amount to raising issues of sexual orientation in the classroom? If not, why not?

Since the law would apply to any religiously affiliated school receiving public money, would those schools now be prohibited from publicizing or voicing their doctrinal beliefs about marriage, sexuality, or gender to students? Would they be forced to remove such statements from their official materials or websites? Would they have to cease all instruction on such matters?

If not, why not, since voicing those beliefs would constitute injecting issues of sexuality into the classroom just as much as making pro-marriage equality and trans-allied statements?

It should be evident that state lawmakers in Ohio would never tell religiously-affiliated schools that they couldn’t remain true to their doctrinal teachings, even if they received public money.

Those pushing this legislation are not trying to keep the public from subsidizing instruction about sexual orientation or gender identity, per se.

Their only concern is with the discussion of sexual orientations and gender identities that they find abnormal and “morally wrong,” based on their religious beliefs — the latter of which are not supposed to have any place in making public school policy.

These are people whose goal is singular and clear: namely, pushing LGBTQ folks back into the closet.

When they say that the new law in Florida is not about bigotry, they are lying. Everyone who supports the law is anti-gay and transphobic.

They are Fred Phelps, minus the colorful signs and nylon track suit.

And if they had the guts to answer the above questions honestly, that would be obvious to everyone.

This post was previously published on Tim Wise’s blog.


Need more info? A complete list of benefits is here.
—