At one point or another, most of us have probably gotten ourselves into trouble at school once or twice. Getting sent to the principal’s office, having your parents come down to school to talk with the teachers, etc. is not necessarily the best experience when you’re a kid. In fact, it is typically quite terrifying for most. But you do have to do something extra silly or irresponsible to even get to that point most of the time.

These people took to Twitter to share their stories of getting into trouble at school… for ridiculously silly reasons. From sparing lab frogs’ lives to getting detention for chilling at detention without having been sent to detention, here are 39 scenarios where people got into trouble at school because of something very silly. Scroll down to see the whole list and consider upvoting the entries that crack you up the most! 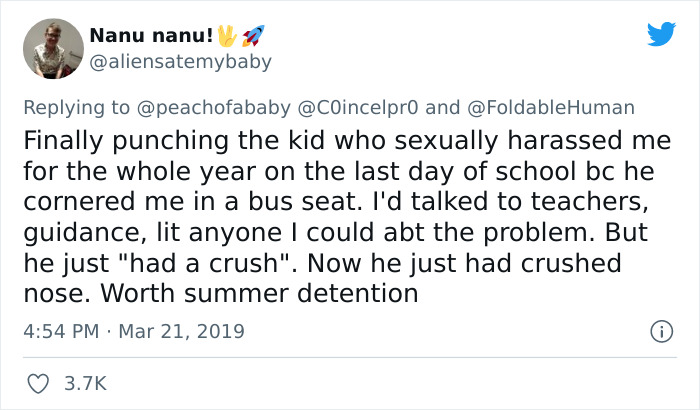 For a lot of kids, school would eventually become kind of boring and repetitive. So it is no wonder why they constantly come up with ways to annoy each other or their teachers. Small acts of rebellion or silly stunts against the establishment that is school are not even necessarily bad as long as there is balance between acting up and being educated. 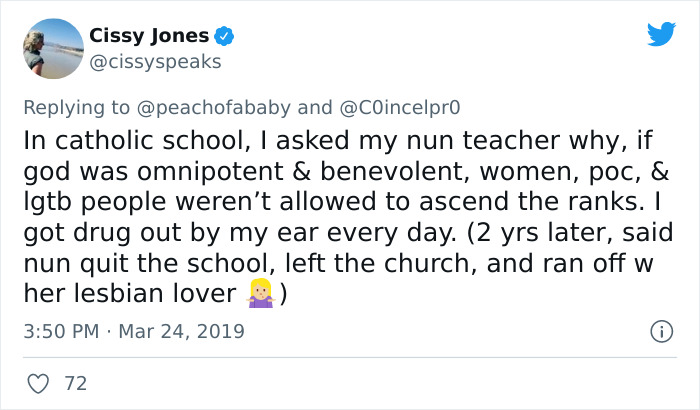 There is always at least one teacher at school who will seemingly go out of their way to scold or punish students for doing barely anything. But that doesn’t only count for school. That could also be your family member or your boss. So in a way, school does somewhat prepare you for life and dealing with real people outside one's safe bubble. 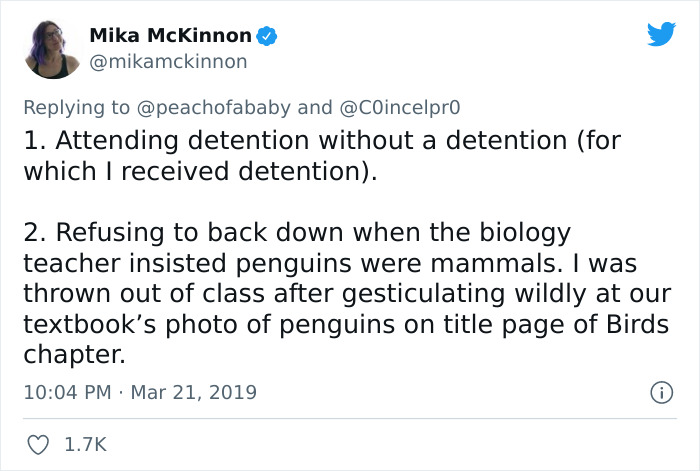 All in all, school is a place where people get ready for some important aspects of their lives. But a part of the learning process - the rebellion, the occasional prank, should not be met with complete shutdown and resistance. Instead, teachers should focus on educating their students, not pointing fingers at them for obscure reasons and calling it a day. 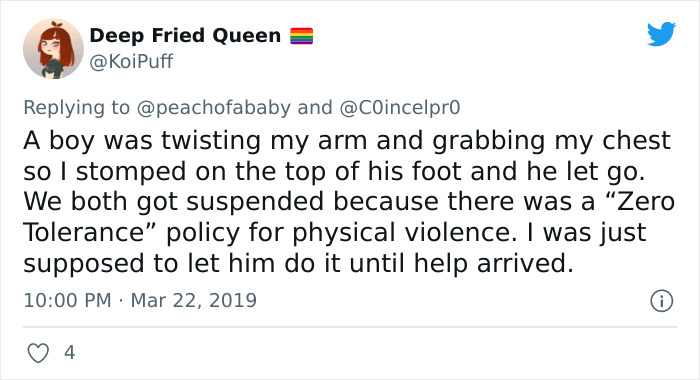 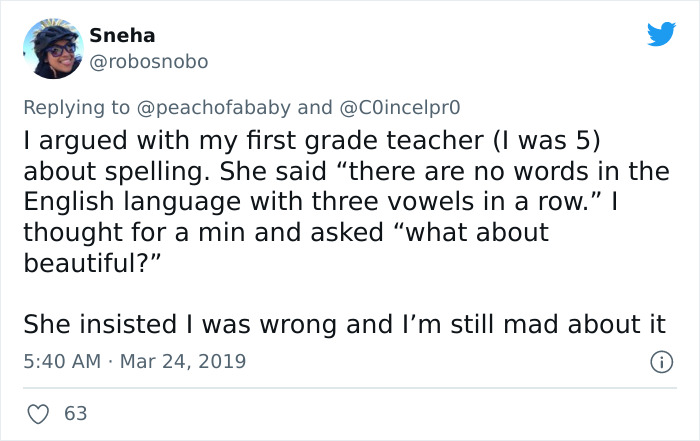 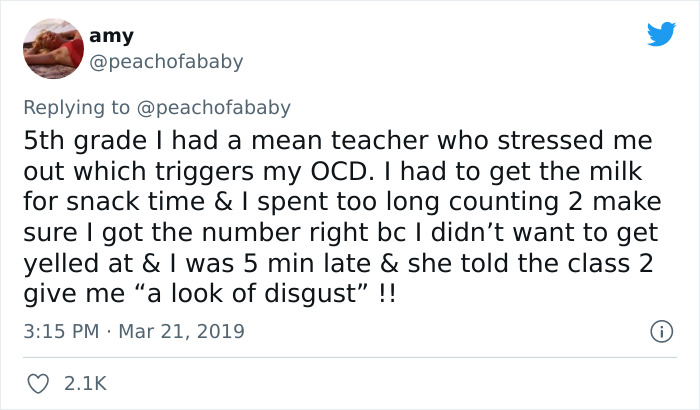 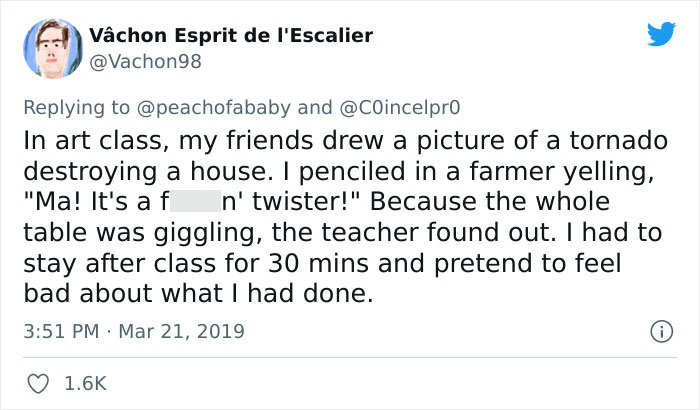 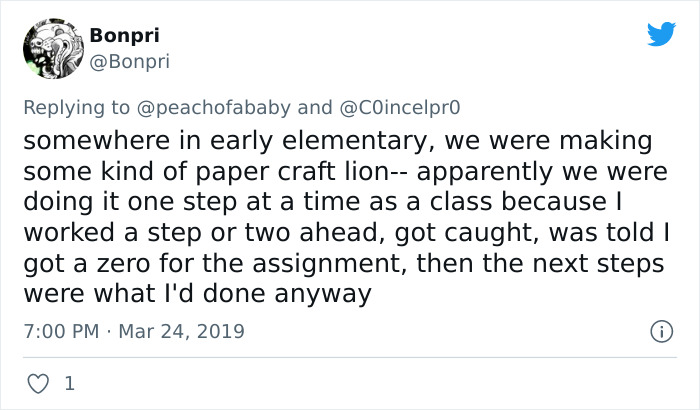 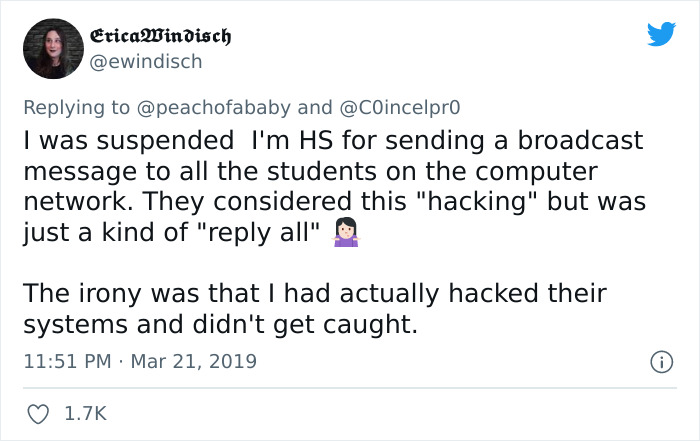 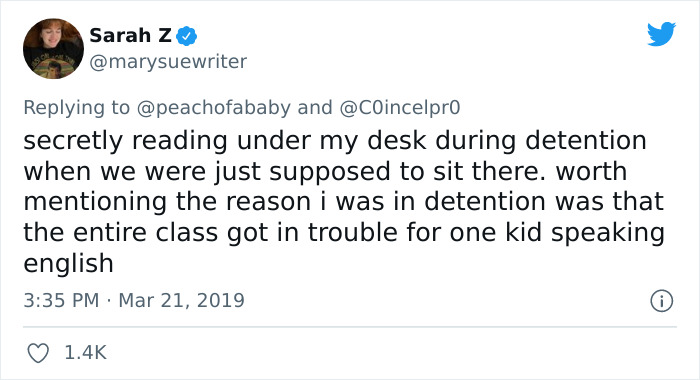 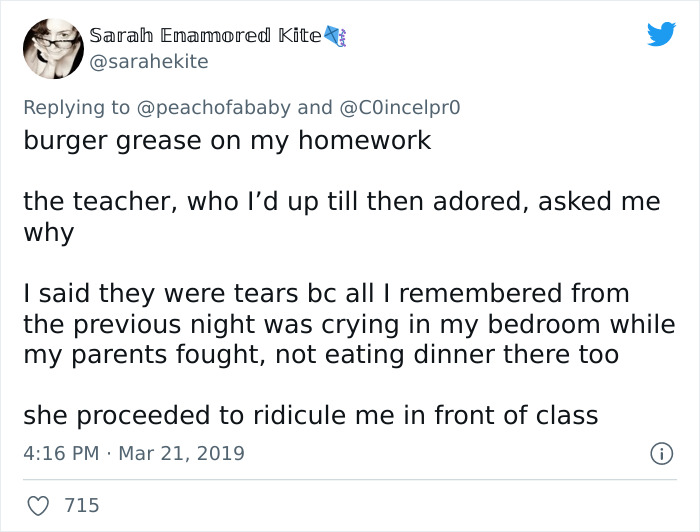 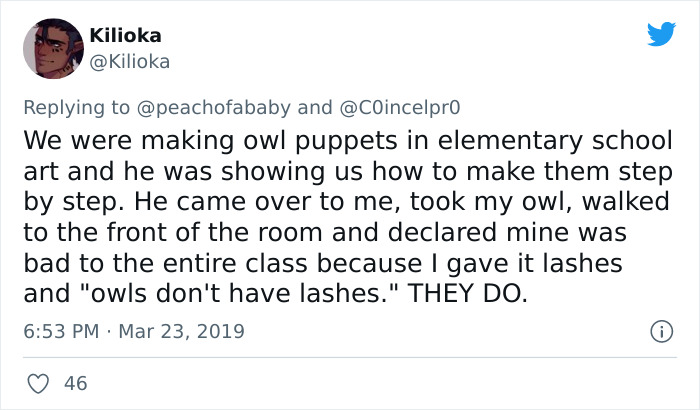 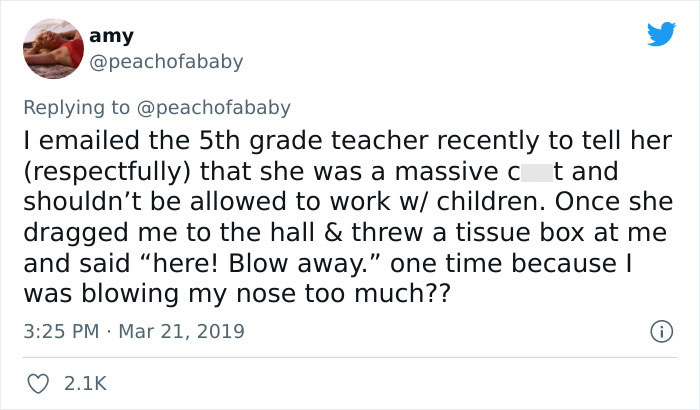 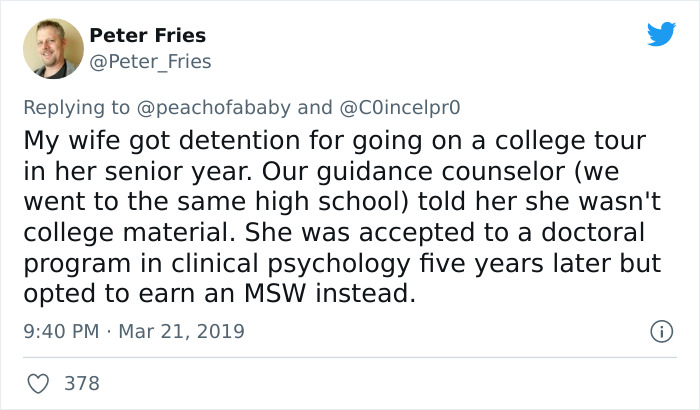 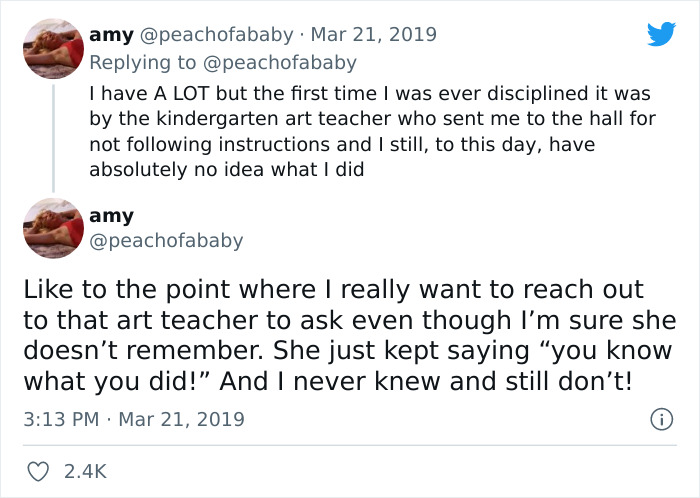 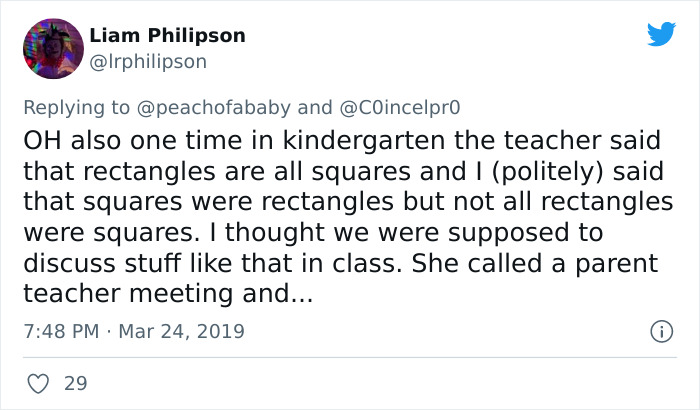 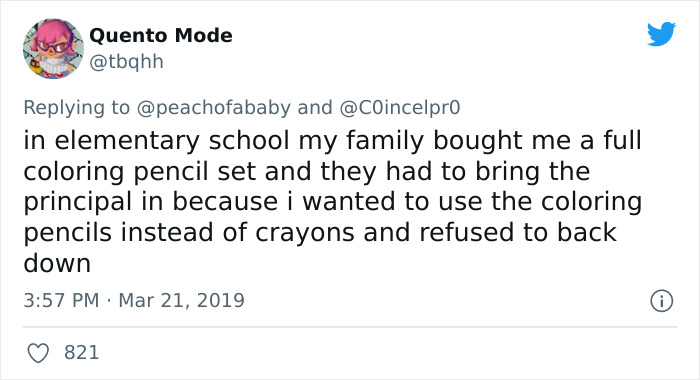 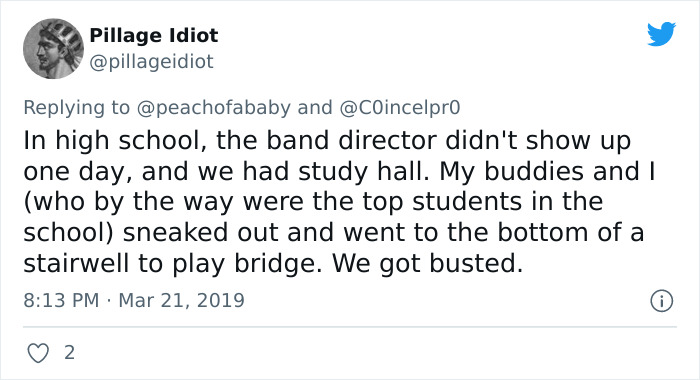 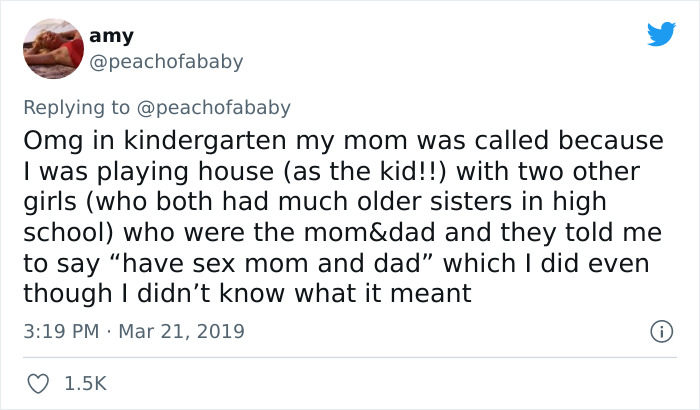 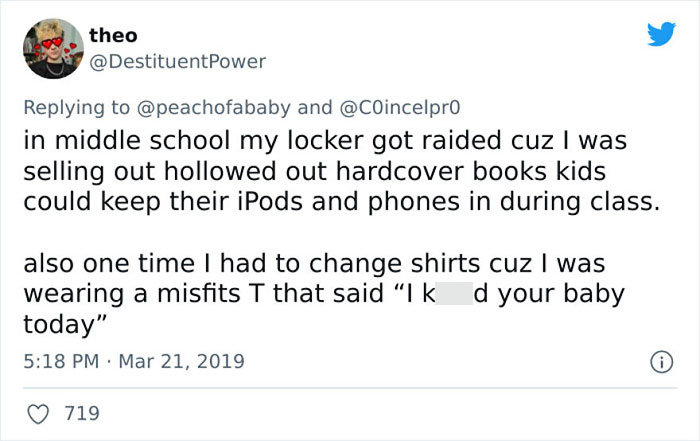