This post contains affiliate links.
Good morning friends. I hope that you are well, it has been a long week, I haven't gotten much sleep and my mind is weighing heavy. I am looking forward to a cocktail on the porch this afternoon, with the sun beating on my face, a book and hopefully a bit of a lie in tomorrow. 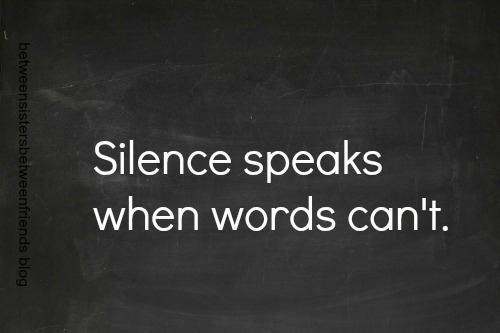 I have lots to share this week I hope you take what you need and that you find something interesting, thought provoking, and tasty.
Food 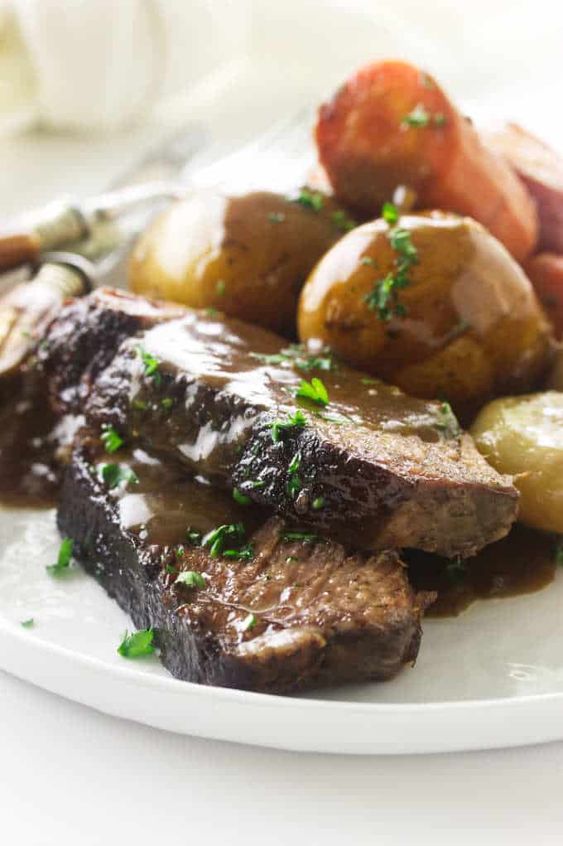 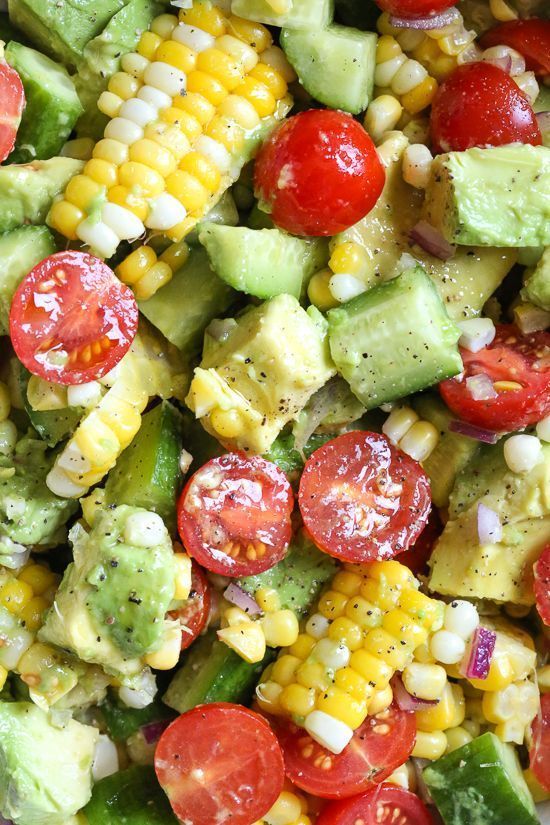 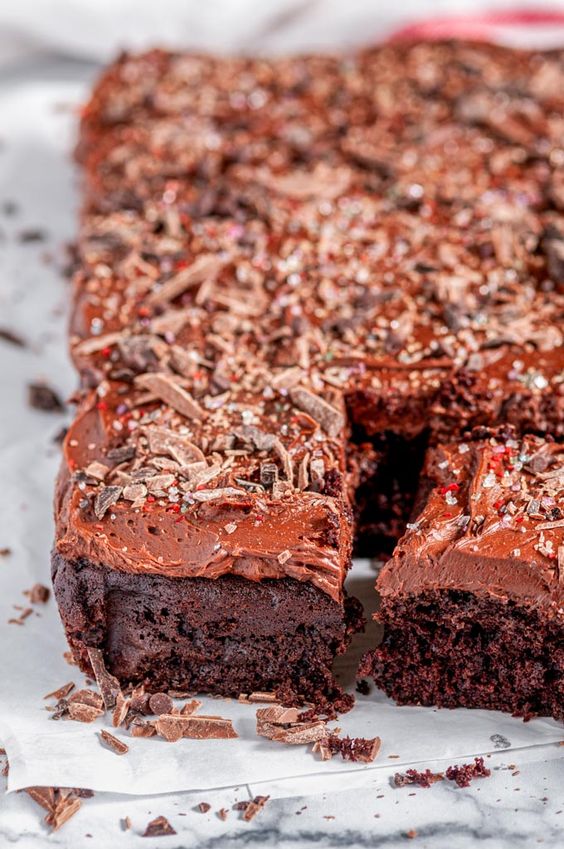 I cannot wait to make the Best Chocolate Sheet Cake Ever from Aberdeen's Kitchen, I've had this post open on my computer for a couple of weeks but I do not need to eat an entire cake. 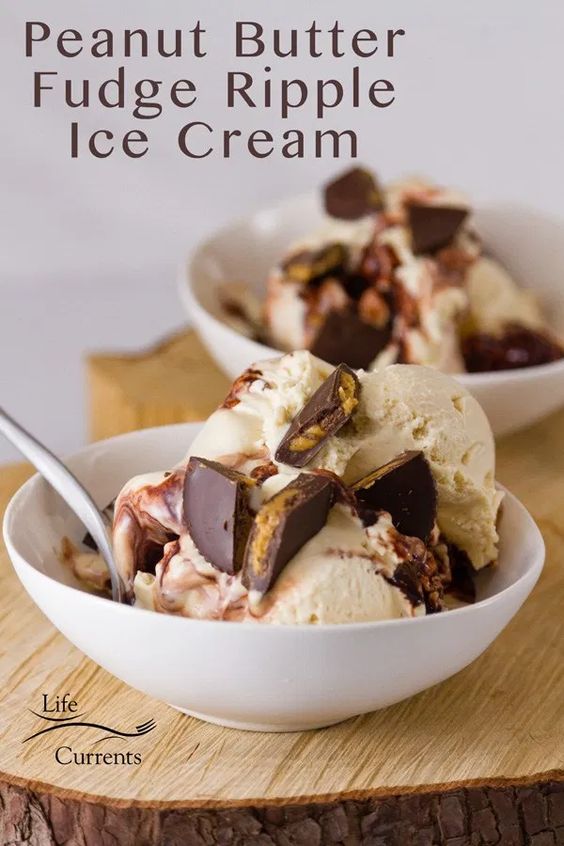 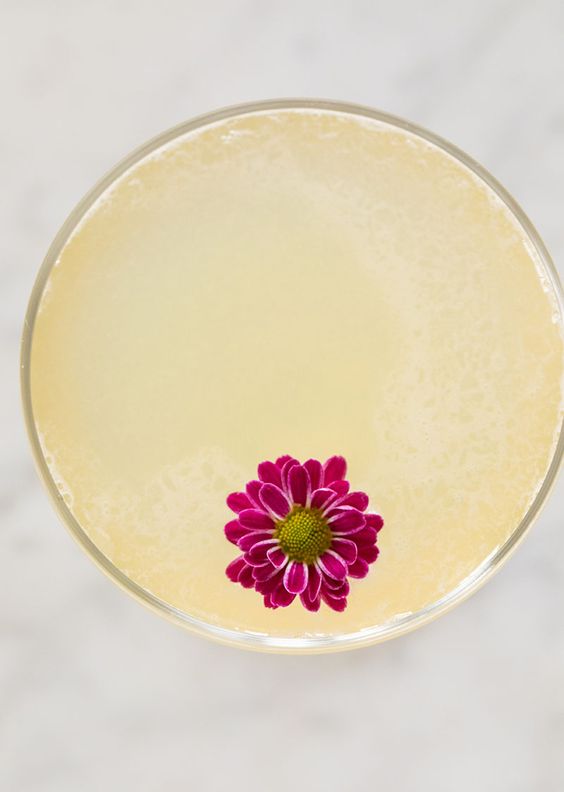 I will be having a couple of these Bee's Knees cocktails this weekend from Sugar & Charm. 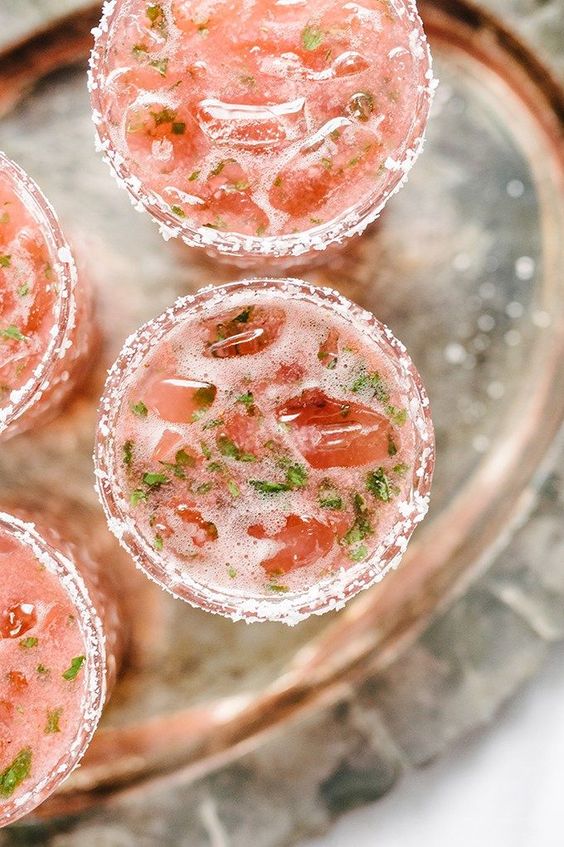 Articles
We're All Gardeners Now
Adventures in Lockdown with 7 Full-Sized Roommates
An Ode to Mac and Cheese The Poster Child for Processed Food
5 Ways to Make Your Gut Healthier
4 Rule's for Discovering Your Life's Work
Is this the end of productivity?  Thought provoking article.
This Instagram account is so sweet.
I would love if my Fed-ex packages were delivered by Choirizo & Cocoa
Anti-Racism Resources and Articles
Thank you Joy the Baker for opening my eyes to The 1619 Project
The Real Story of Black Martha's Vineyard
Racism isn't just an American issue, this article on Global Racism is from 1998 and updated in 2010. It is an interesting read.
Way's to Support the Black Community
A comprehensive list of Anti-Racism Resources
55 Black Fashion & Beauty Brands to Follow
Tiegen from Half Baked Harvest  has compiled a list of Black Bloggers and Businesses in Food, she included two of my favorite bloggers; Jerrelle from Chocolate for Basil, a vegan blogger and author of Black Girl Baking (featured in this post) and Jocelyn from Grandbaby Cakes.
12 Podcasts That Can Help us Learn about Race and Racism
Books 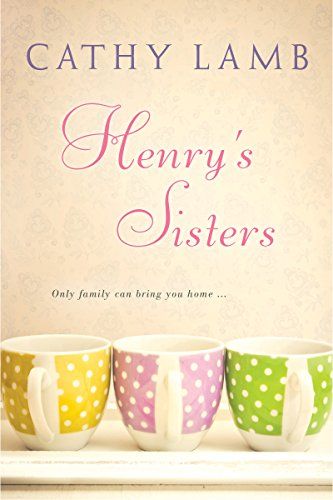 Henry's Sisters, I read this last night and loved it.
Ever since the Bommarito sisters were little girls, their mother, River, has written them a letter on pink paper when she has something especially important to impart. This time, the message is urgent—River requires open-heart surgery, and Isabelle and her sisters are needed at home to run the family bakery and care for their brother and ailing grandmother.
Isabelle has worked hard to leave Trillium River, Oregon, behind as she travels the globe taking award-winning photographs. Still, she and her sisters, Cecilia, an outspoken kindergarten teacher, and Janie, a bestselling author, share a deep, loving bond. And all of them adore their brother, Henry, whose disabilities haven’t stopped him from helping out at the bakery and bringing good cheer to everyone in town. But going home again has a way of forcing open the secrets and hurts the Bommaritos would rather keep tightly closed—Isabelle’s fleeting relationships, Janie’s obsessive compulsive disorder, and Cecilia’s plans to get even with her cheating ex-husband. Now, working together, Isabelle and her sisters begin to find answers to questions they never knew existed, unexpected ways to salve their childhood wounds, and the courage to grasp surprising new chances at happiness.
As irresistible as one of the Bommarito’s giant cupcakes, Henry’s Sisters is a novel about family and forgiveness, mothers and daughters—and gaining the wisdom to look ahead while still holding onto everything that matters most. 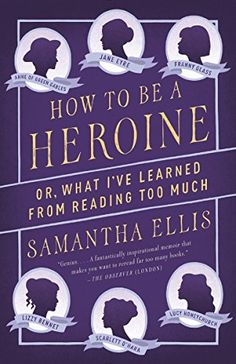 How to Be a Heroine or What I've Learned From Reading too Much
While debating literature’s greatest heroines with her best friend, thirtysomething playwright Samantha Ellis has a revelation—her whole life, she's been trying to be Cathy Earnshaw of Wuthering Heights when she should have been trying to be Jane Eyre.
With this discovery, she embarks on a retrospective look at the literary ladies—the characters and the writers—whom she has loved since childhood. From early obsessions with the March sisters to her later idolization of Sylvia Plath, Ellis evaluates how her heroines stack up today. And, just as she excavates the stories of her favorite characters, Ellis also shares a frank, often humorous account of her own life growing up in a tight-knit Iraqi Jewish community in London. Here a life-long reader explores how heroines shape all our lives. 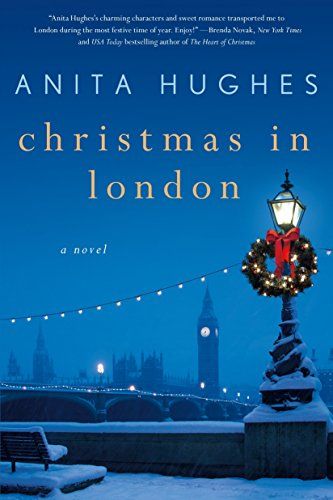 Christmas in London, the ultimate reading escape from life, Covid, current events and the heat.

Set during London's most festive time of year and filled with delicious food Anita Hughes' Christmas in London is about love and friendship, and the season's most important lesson: learning how to ask for and give forgiveness.

It’s a week before Christmas and Louisa Graham is working twelve hour shifts at a bakery on Manhattan's Lower East Side. When a young cooking show assistant comes in from the rain and begs to buy all the cinnamon rolls on her tray, she doesn’t know what to do. Louisa is just the baker, and they aren't hers to sell. But the show burned the rolls they were supposed to film that day; so she agrees.

The next morning, Louisa finds out that her cinnamon rolls were a hit, but the star of the show was allergic, and the whole crew is supposed to leave for London that afternoon. They want Louisa to step in for their annual Christmas Eve Dinner TV special at Claridge's. It’s a great opportunity, and Digby Bunting, Louisa’s famous baking idol, will be there. Even if he does seem more interested in her than her food.

And then there’s Kate, the show's beautiful producer. On their first day in London she runs into the skinny boy she jilted at St. Andrew's in Scotland ten years ago. Now he’s a handsome, brilliant mathematician, and newly divorced. Their familiar spark is still there, but so is the scar of how they left things. Kate and Louisa are busy preparing for the show, but old and new flames are complicating their work. 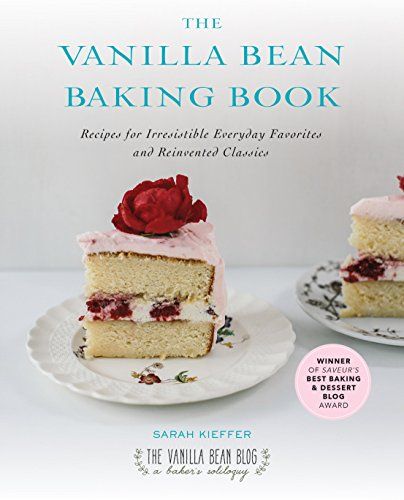 The Vanilla Bean Baking Book
Readers find the Vanilla Bean blog while hunting for the perfect chocolate cake or cinnamon roll recipe, or another everyday favorite. They stay for founder Sarah Kieffer’s simple approach to home baking, the utterly transporting, dreamlike quality of her photography, and her evocative storytelling.  Most of all, the Vanilla Bean blog celebrates the soulfulness of baking. Kieffer mastered the art of home baking while working in tiny kitchens in the back of coffeehouses and bakeries in Minnesota. She began the Vanilla Bean blog to create a culinary heritage for her family, but soon became passionate about making the joys of baking accessible for all. With recipes that help simplify the process behind complicated techniques, Vanilla Bean has built a dedicated following of several hundred thousand loyal readers and won several awards, including the Reader’s Choice Award for best baking blog from Saveur.The Vanilla Bean Baking Book is Kieffer’s debut cookbook, with 100 delicious tried-and-true recipes for the home baker. From everyday favorites such as Lemon Bread and Peanut Butter Cookies to inventive twists on classics such as Burnt Honey Buttercream Cake with Chocolate, Coffee Blondies, and Apple-Blackberry Turnovers, these irresistible treats will delight and inspire.
Finds

I love Liberty of London and I think these sandals are fabulous!

And this comfy pink dress too!

That is it for this week. I hope that you have a safe and happy weekend.