20. Longtime game show that features stunts and a time limit: BEAT THE CLOCK.

Melissa here - but I had to ask C.C. about this, which I'm going to blame on lagging vacation brain because this is a very common theme gimmick that I missed: The word BLOCK is broken up in three different ways.

I got hung up on the crossword meaning of the word BLOCK. In a crossword puzzle, the black squares are also known as blocks. For LA Times puzzles, the maximum word count for a 15x15 is 78, and the maximum block count is 43. Today's puzzle has 76 words, and 40 blocks.

6. Temple mascot Hooter T. __: OWL. Temple University, in Philadelphia, PA, was founded by Russell Conwell, who began tutoring working class citizens late at night to accommodate their work schedules. These students, later dubbed "night owls," were taught in the basement of Conwell's Baptist Temple (hence the origin of the university's name and mascot). A History of Hooter.

14. Gossipy Hopper: HEDDA. American gossip columnist and actress. At the height of her influence in the 1940s, her readership was 35 million.

15. Month in printemps: MAI. Printemps is French for spring. It is also the name of a famous department store in Paris.

17. Singing the praises of: EXTOLLING.

28. Résumés, for short: CVS. CV = Curriculum Vitae, a Latin term meaning course of life. Sting refers to this in his song, Nothin' Bout Me:

1:28
Check my records, check my facts
Check if I paid my income tax
Pore over everything in my C.V.
But you'll still know nothing 'bout me

31. Family nickname: SIS. All my family calls me Missy. Except my husband. 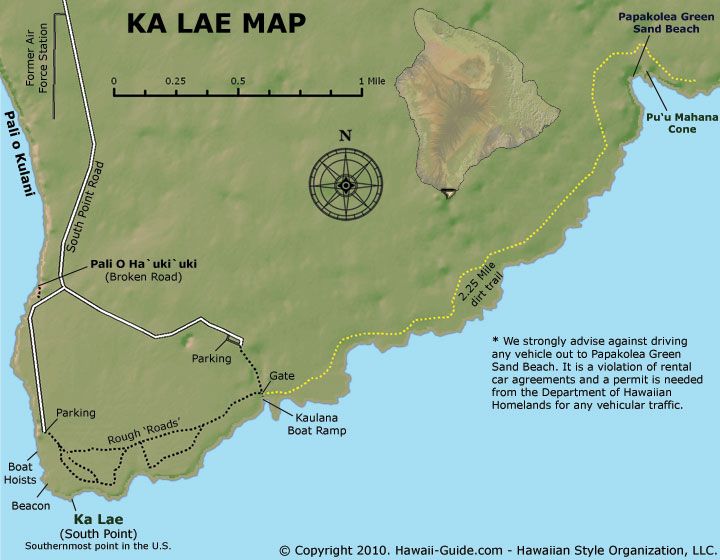 54. Pax __: ROMANA. A bit obscure for anyone else, or just me? The term "Pax Romana," which literally means "Roman peace," refers to the time period from 27 B.C.E. to 180 C.E. in the Roman Empire. This 200-year period saw unprecedented peace and economic prosperity throughout the Empire, which spanned from England in the north to Morocco in the south and Iraq in the east.

62. Didn't stop behind in time: REAR-ENDED. I have a theory that people's driving styles mimic their personalities. In my IT days I knew a micro-manager who caused a number of accidents because he did not know when to back off.

8. Tenth word of the National Anthem: LIGHT. O say can you see, by the dawn's early light ...

11. U-shaped river bend: OXBOW. Learn how The Nature Conservancy is restoring oxbow wetlands to help wildlife and people in Iowa. 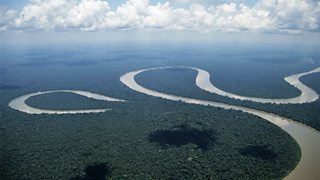 24. __ kick: tricky football ploy: SQUIB. A short, low, line drive kickoff that usually bounces around on the ground before it can be picked up by a member of the receiving team.

29. Asti product: VINO. Asti is a sparkling Italian wine. VINO is the Italian (and Spanish) word for wine. In French it's vin.

34. Wings with rooms: ELLS. In architecture, an ell is a wing of a building, at a right angle to the length of the main portion. Ells are often additions to a building.

42. Maker of BILLY bookcases: IKEA. In my last house I lined an entire wall with black Billies with the glass doors - like these. 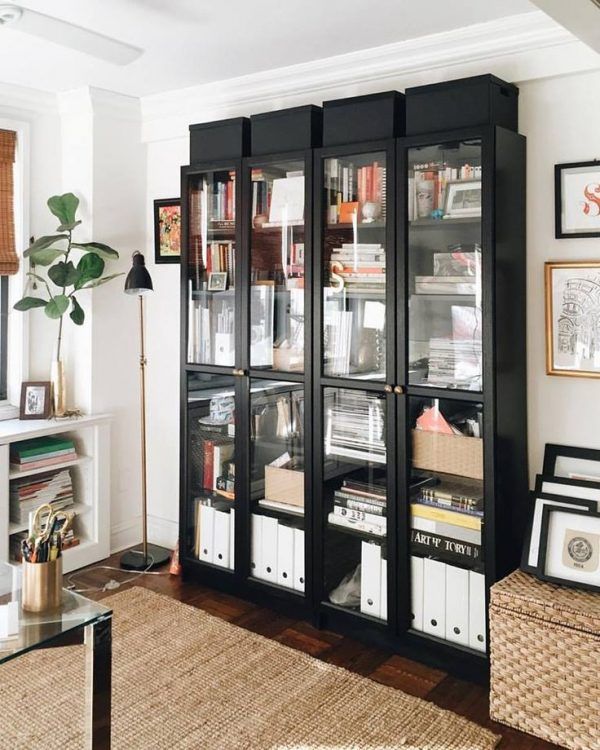 51. Musical endings: CODAS. From Wikipedia: a concluding musical section that is formally distinct from the main structure. 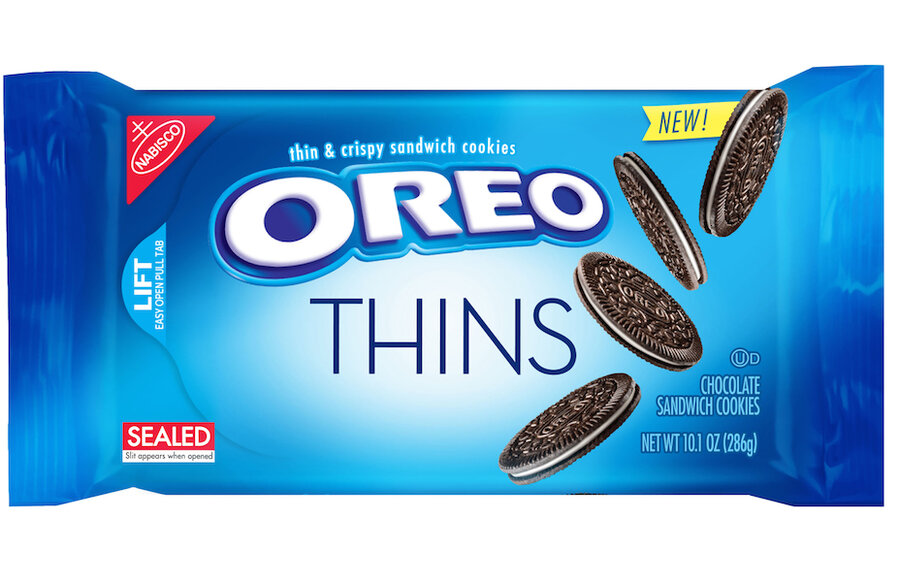 59. Ore source: SEAM. "A stratum of coal or mineral that is economically viable." Here's an image of an iron ore seam marker in Birmingham, Alabama. 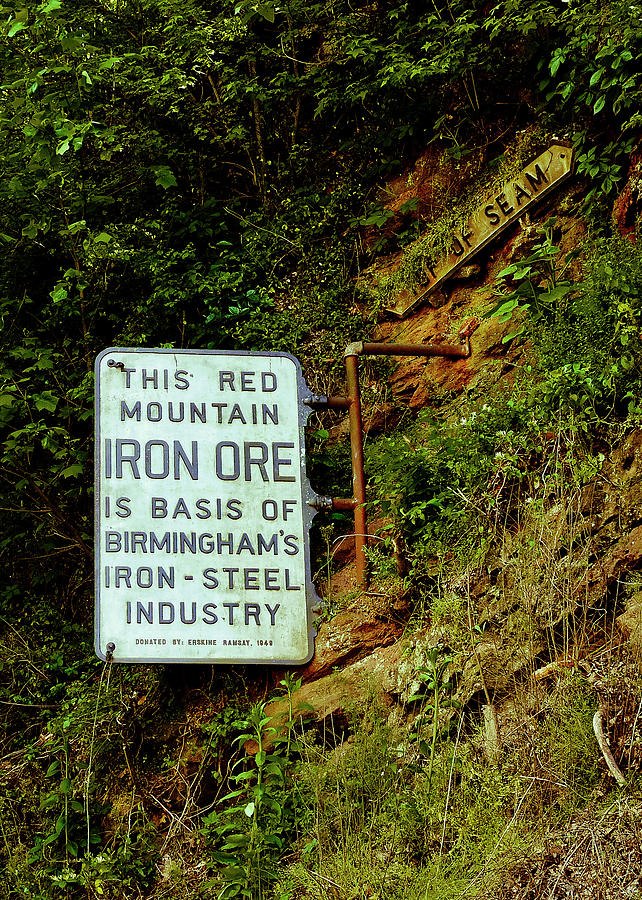 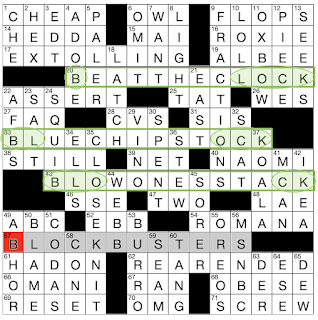 Here's a cute picture of Melissa's granddaughter Jaelyn on her first day of the kindergarten. She's with her sister Harper. Melissa says "She was disappointed that she couldn't read after the first day. "See all those signs? I can't read any of them!" 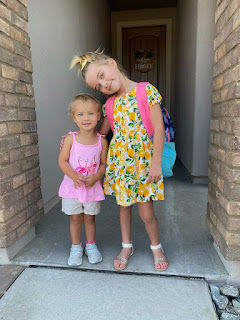