Most of us have no idea what it’s like to be wealthy, but I imagine the life of the extremely rich to be a little something like this: purchasing the fanciest vegan products at the store without even glancing at the price tag, snagging that expensive vintage coat you’ve been eyeing online without a second thought, attending every festival and concert you like because money is no object, and owning a home or apartment that actually has a dishwasher. Okay, maybe those are just the things I would do if I had all the money in the world, but there’s nothing wrong with dreaming, right?

Unfortunately, it’s a two-way street, and most rich people have no idea what it’s like to be middle class or poor either. Because of this, affluent people have a tendency to ruin things for the rest of us. One curious Reddit user reached out last week asking for examples of things that rich people have ruined, and readers did not hold back.

Below, you’ll find a list of some of these things that just aren’t as fun or as accessible as they used to be, so be sure to upvote any of the responses you wholeheartedly agree with. Let us know in the comments if anything else has been ruined for you by the upper class, and then if you’re interested in checking out another Bored Panda article that might make you want to eat the rich, look no further than right here! 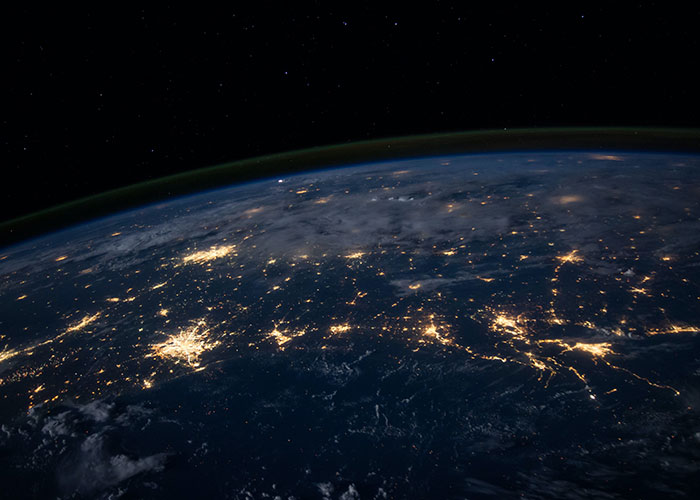 The easy answer: Everything. The harder answer: Interclass solidarity and quality of life. They've worked so hard to separate the have-nots into their own little groups, we're too busy fighting each other instead of taking the fight, politically speaking, to the rich and the 1 percent. You have more in common with your fellow man than you EVER will with a Bill Gates or Elon Musk.


Edit: Thanks for the awards, holy hell. Glad my highest post is about something important. <3

The over abundance of air bnbs and $2000 studio apartments in rural/suburban places is outrageous and ruining the possibility for low income and working class people to have a roof over their heads. I live in New York State, and ever since covid all these city richies are buying up all the cheap places in the country to try and make a profit - as if they need any more money! 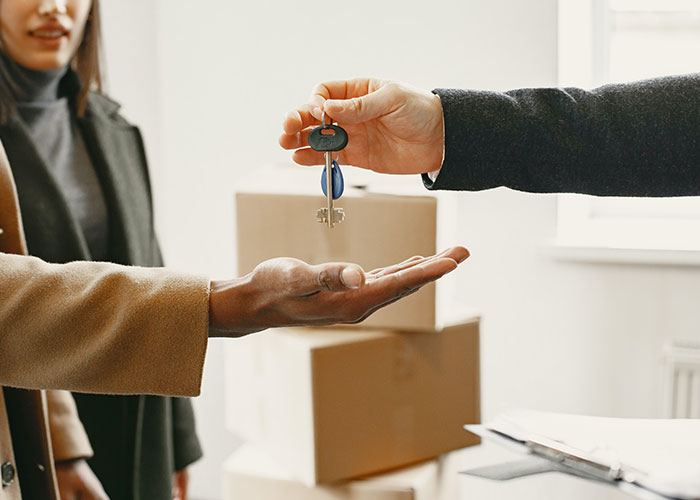 Environment. Ah yes I will just turn off the light in my living room when I'm not using it, I'm sure it will combat the billions of tonnes of co2 created by those private planes 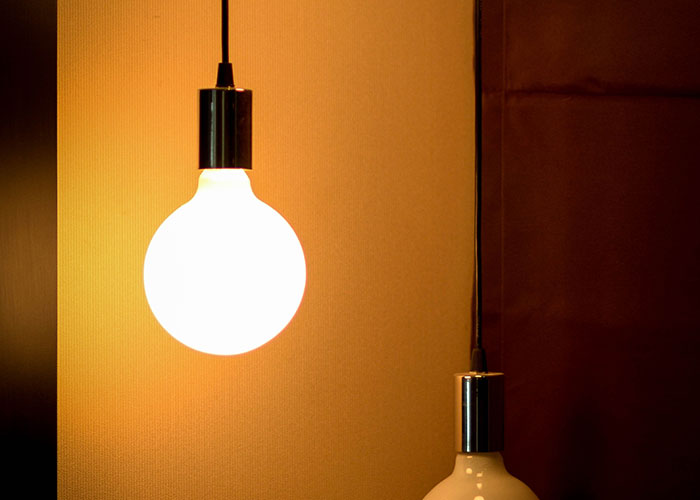 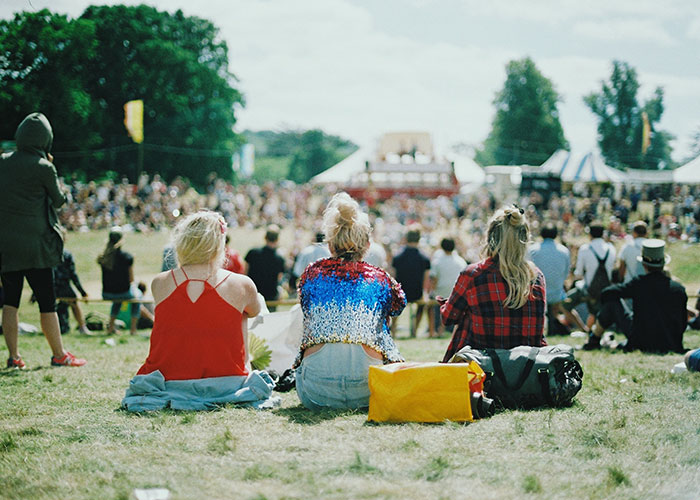 Every single piece of water with accessible waterfronts. 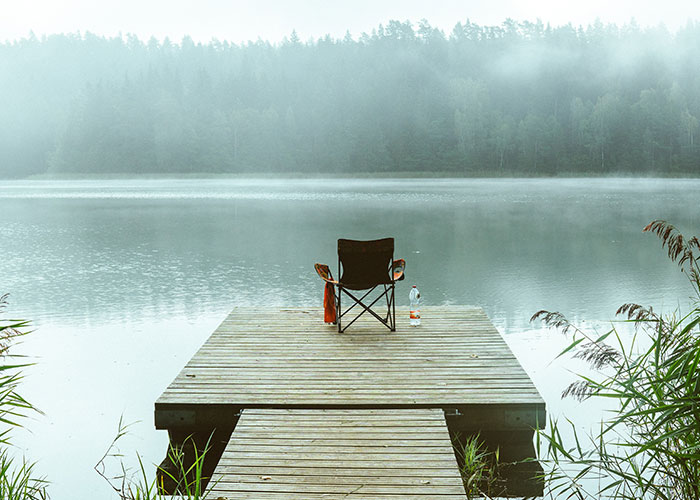 College. The rich killed the market price for low income students, then gutted tuition assistance programs and turned them into for profit loan sharking. 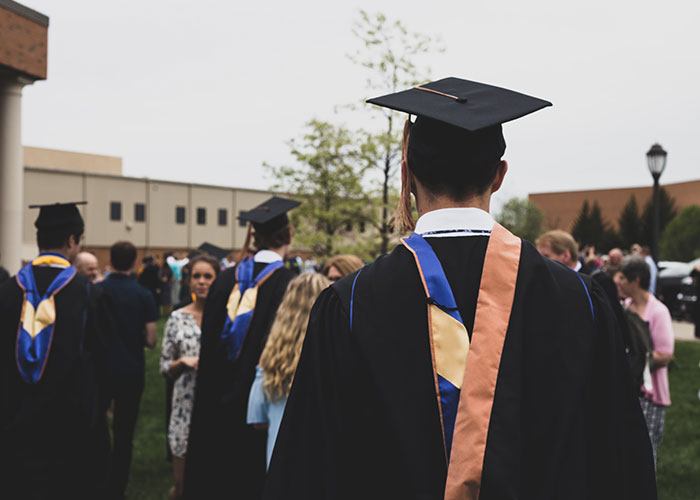 Gone are the days when everyone was equal and you all had to queue, regardless of your income. And even until recently some theme parks gave fast passes periodically throughout the day. Now if you've got deep pockets you can queue jump, making your day a little better and everyone else's a little worse. 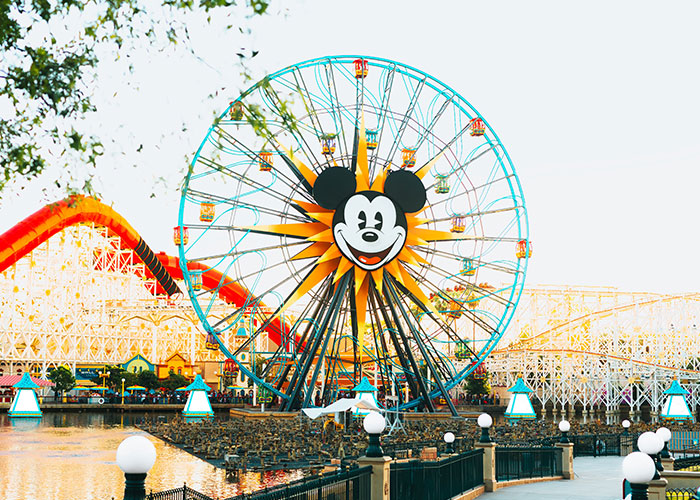 Jeans. Used to be cheap, durable, wear them for years doing hard labor. Now they’re expensive, poor quality and come made with holes already in them, to ape the aesthetic of the working class. 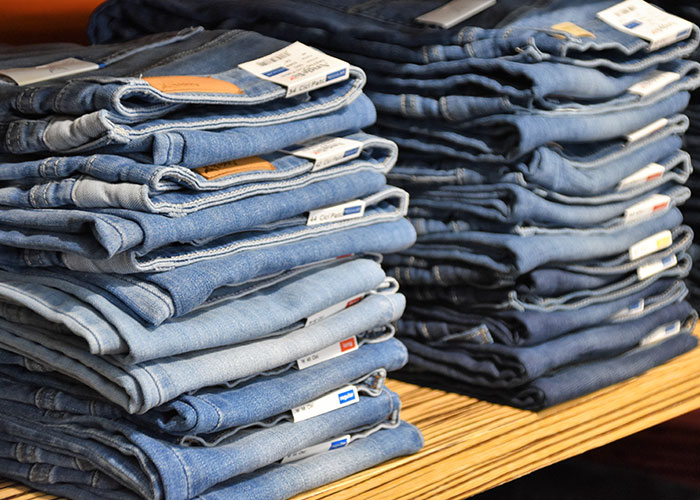 Housing - used to be the only people buying houses were those that were intending to live in them. Now you have rich people looking into investing in real estate, and guess what rich houses are poor investments. So rich people are buying up all the affordable housing driving up the price and creating scarcity.

Concerts….. you can’t even buy a beer at one for what a general admission ticket used to cost and people still pay for it 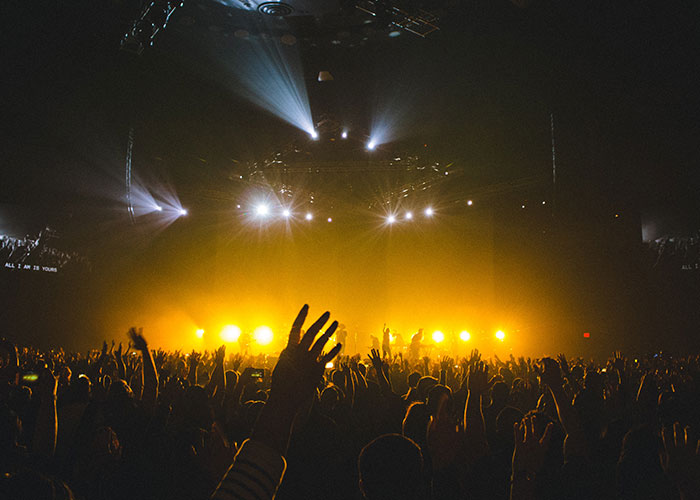 Old school ski mountains with family vibes and stoner lifties rocking to music. We always watched those silly “ski patrol” movies about the big corporations coming in and making them yuppyville and then it happened… 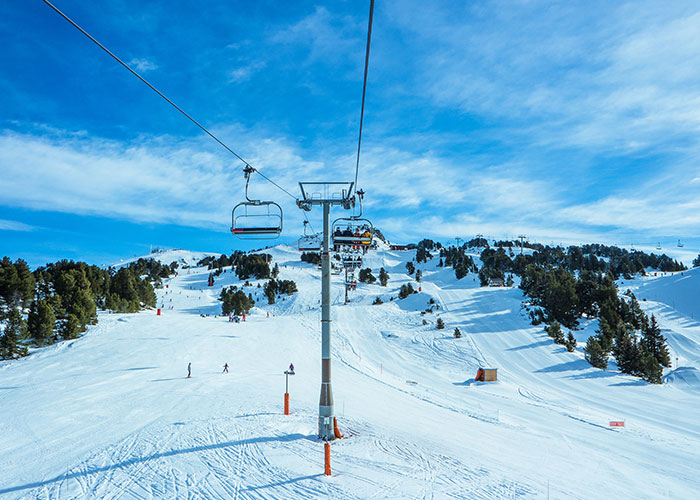 Living near the coast used to be a poor people thing a long time ago. 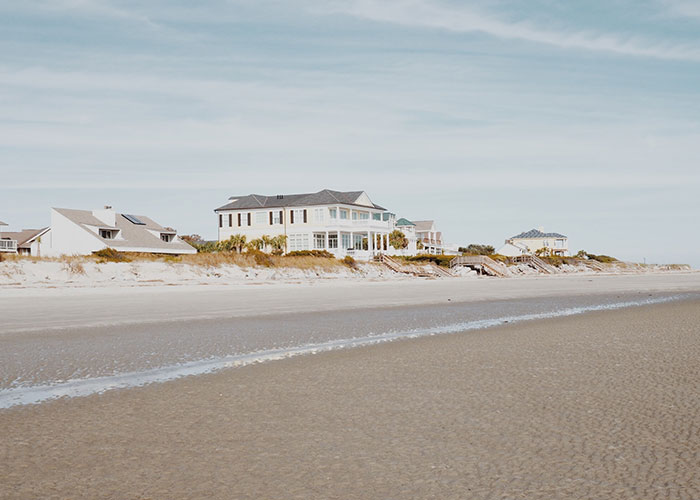 Cheap foods - donuts, cupcakes, hamburgers, wings - that have all been given the "foodie" treatment and went from good cheap eats to gourmet pricing without a corresponding increase in quality. 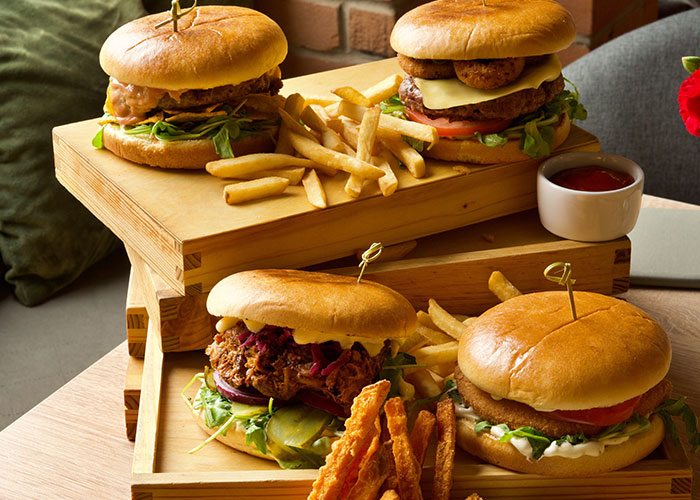 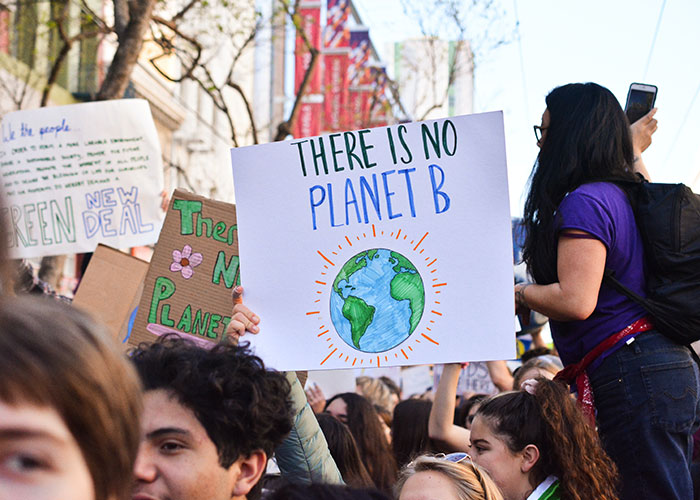 Food trucks used to be a way to get good food for cheap, now it's a premium without any of the advantages of a restaurant. Not to mention that they all expect a 20% tip for handing you food from a window.

I stopped going to professional sports because I can only afford s****y seats. Not worth the effort any more. 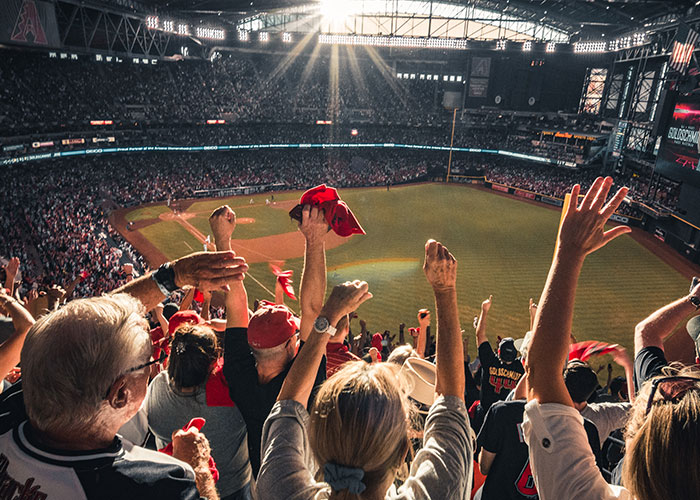 There used to be a really nice big park in the center of the city where I live.

Everyone would go there, it was a nice open space, take your kids, take your dogs, enjoy the fresh air.

Then some people from the rich part of town along the edges of the park decided they didn't like the noise coming from the park and pulled some b******t to buy it out and walled it off so you couldn't go to the park unless you lived in that specific neighborhood anymore.

The worst part is a ton of money was spent when they first bought it building it up, adding fountains and childrens play areas and redoing the flower beds, and then no money or attention was given to it again and the whole place feel into disrepair so now even if you live in the neighborhood you can't go there because everything is falling apart and over grown.


EDIT: Thank you kind strangers for the awards.

In the past few years the price of little collectibles and things of that sort have gone insanely high. Cards, action figures, you name it, just look up any sub for a hobby and you'll see people dropping your entire salary in 1 day 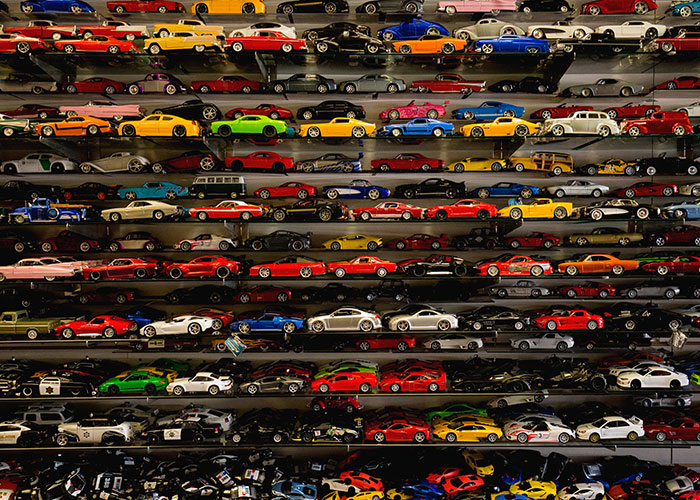 Socioeconomic mobility has been completely perverted due to a “rigging of the system” by the ultra wealthy over the past few decades. When someone is born into poverty, now more than ever are they likely to stay impoverished. 400 families control more wealth in this country than the bottom 50% of Americans 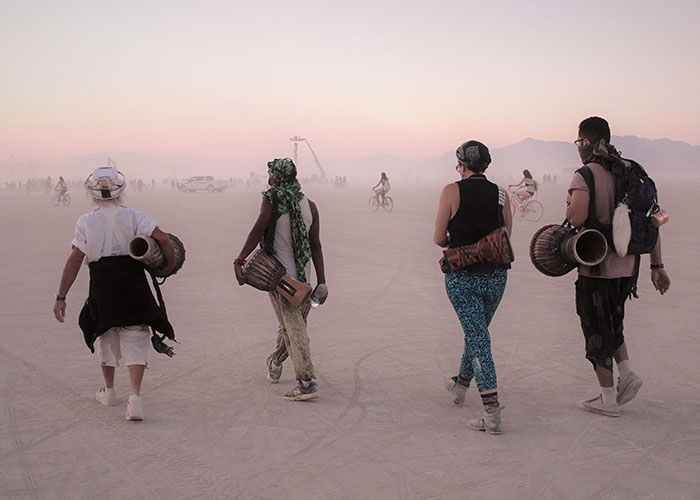 I’m going to just say it, as it’s the season- Christmas! Corporations really did a number on Christmas. Plastic junky decorating starting as early as Halloween, REALLY dated irritating songs playing in every store starting November, all the consuming and now this ‘buy gifts for yourself’ narrative, the more you can ignore all this the more meaningful the holidays are. 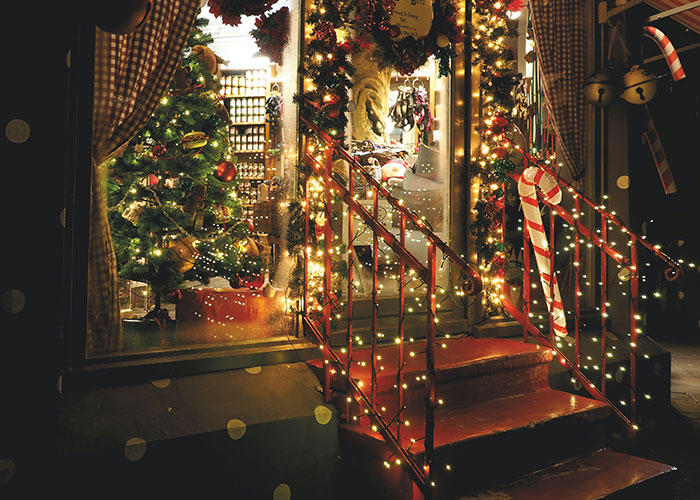 The standard of living for everyone else.

theater- used to be the entertainment for the masses and now it's ridiculously expensive and inaccessible to most people. 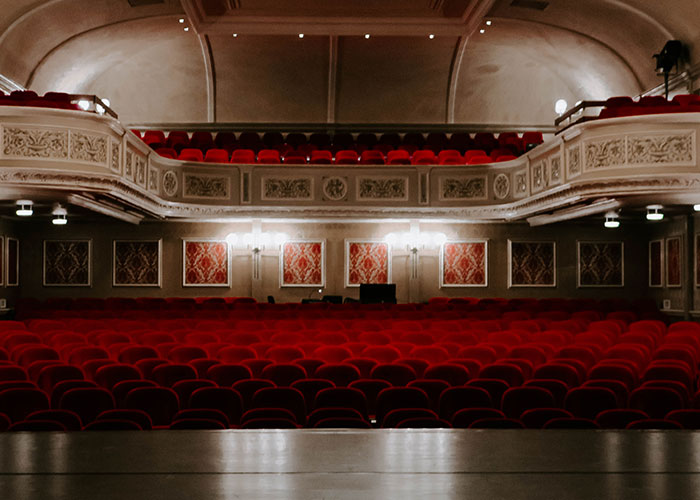 Video games. They've found a way to sell unfinished games while also maximizing microtransactions in some.

Some companies are better about this but the big ones are all about the money with as little effort as possible. 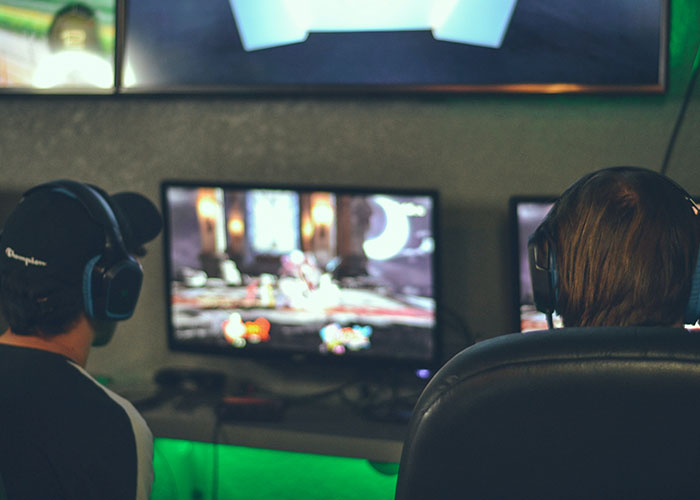