A given name is certainly a crucial part of someone’s life and identity. After all, it’s what’s going to be written on your documents and what most people will use to address you officially. However, a name that you create for yourself or that others give you can be as important as your “real” one. Giving someone a nickname is usually an act that occurs to simplify communication or make it more playful and personal. Being someone with a long name, I especially relate to the former.

However, sometimes nickname-giving can be slightly mischievous, and not necessarily in an offensive way. Sometimes people will give out nicknames that are there to brighten everyone’s mood, and not to make someone feel bad. Today’s post is exactly about that - slightly mischievous nicknames that stuck to people in the old days of high school. The Twitter post that inspired this post went viral, collecting 39.6k likes and told the story of the guy everybody called "pants", which inspired others to share their memories of high school nicknames. Consider upvoting the nicknames that you found funniest and leave a comment! 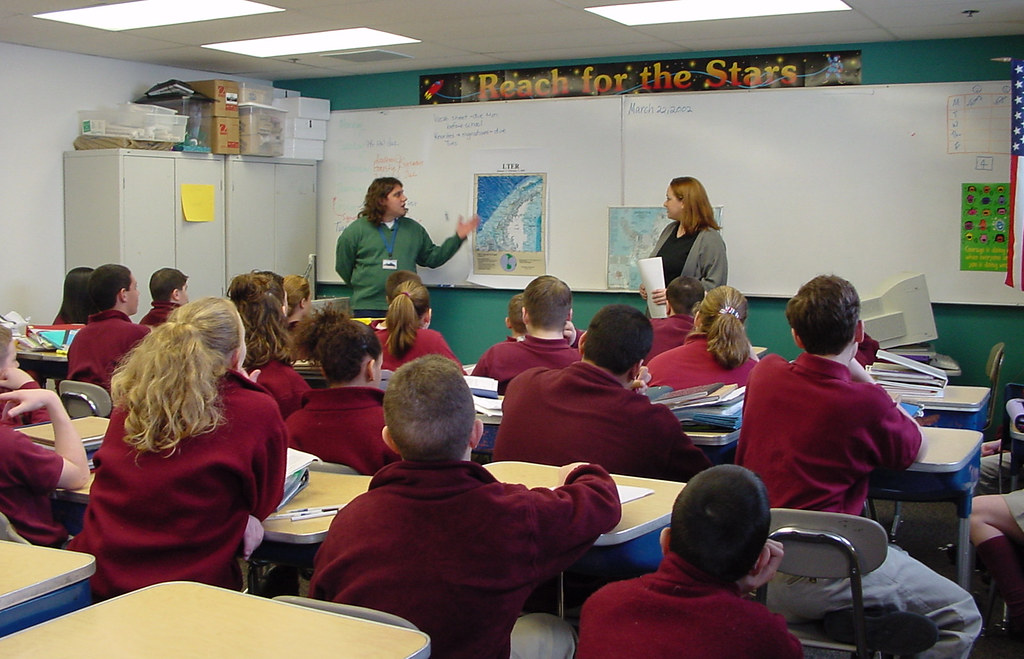 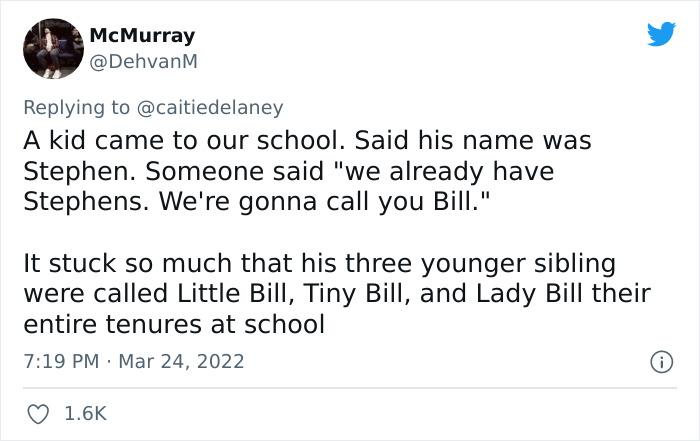 The very concept of high school nicknames is kind of odd and silly. People will pick up upon the most random thing and make it part of their daily interactions. Which isn't inherently bad, because a lot of the time, these nicknames will stick and make the repetitive nature of the routine and names less boring. 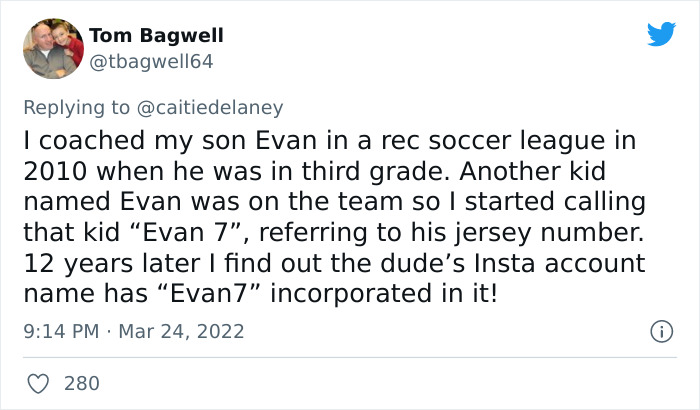 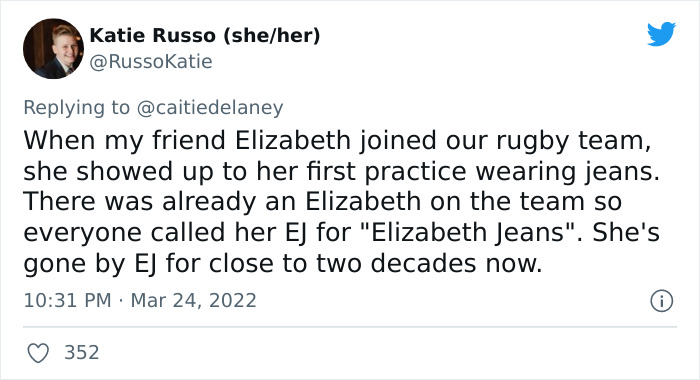 The randomness of these nicknames is, what I feel, makes them so entertaining. It seems as if one can take anything about a person, or what they've done and attach that to them as a way to address them. 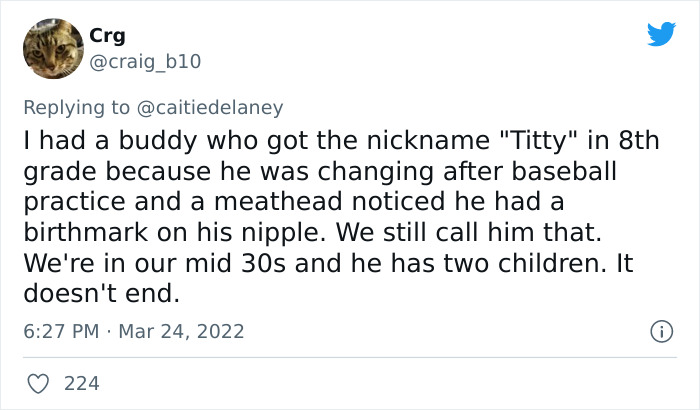 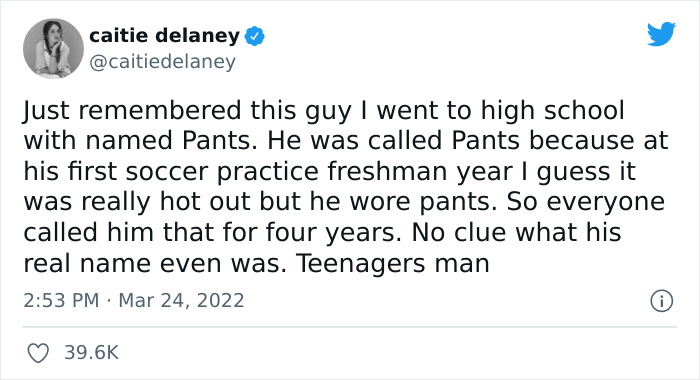 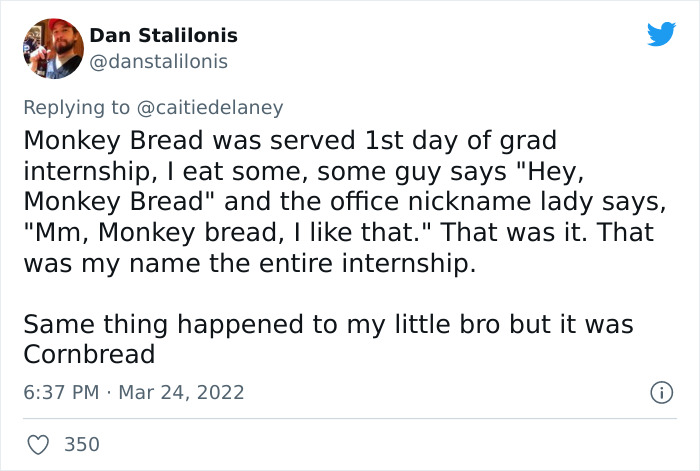 All in all, I feel like this list is a prime example of great nicknames that give everyone, not excluding the person being addressed with it, a good laugh. What nickname did you have or found funny? Let us know in the comments below the article! 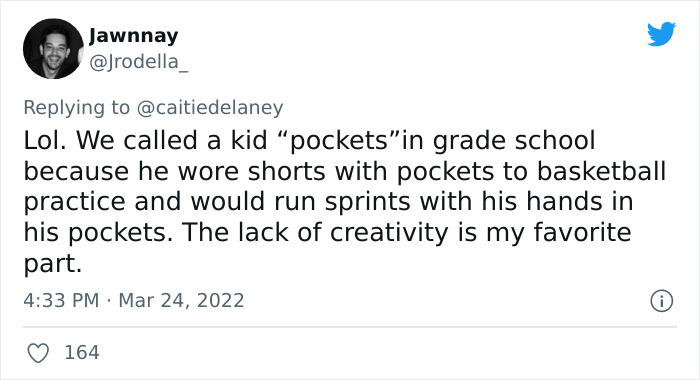 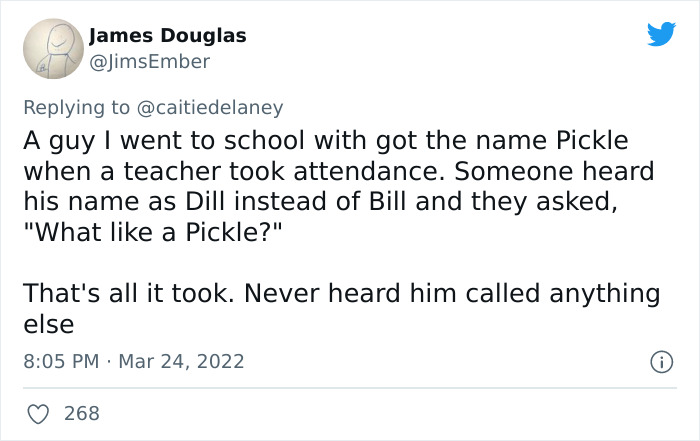 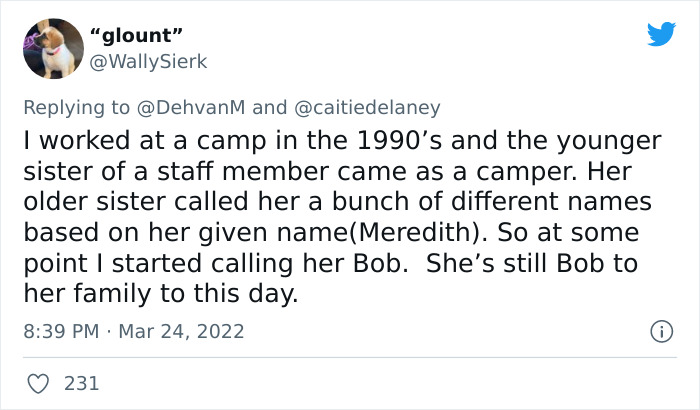 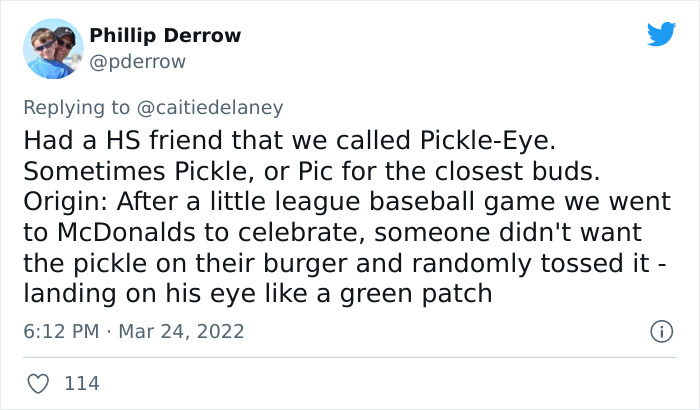 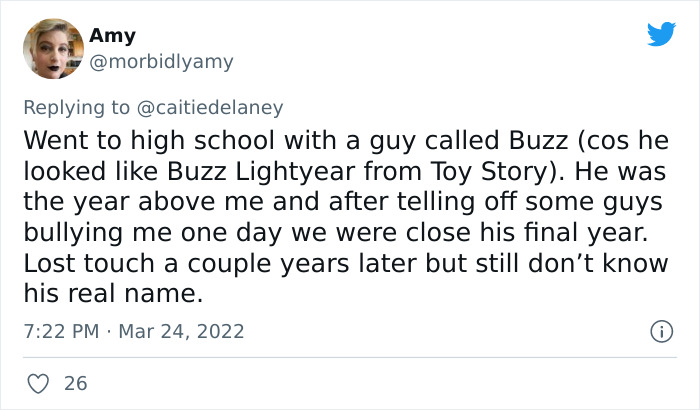 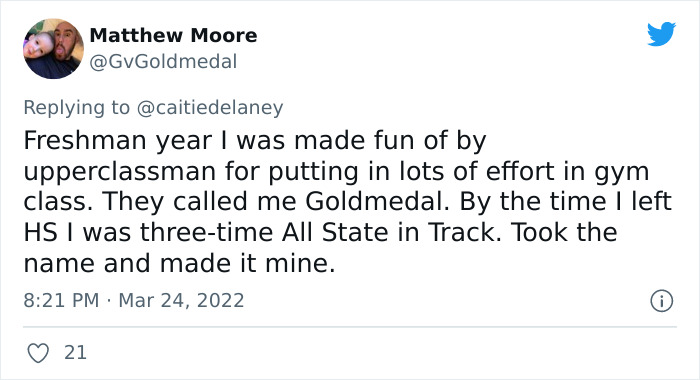 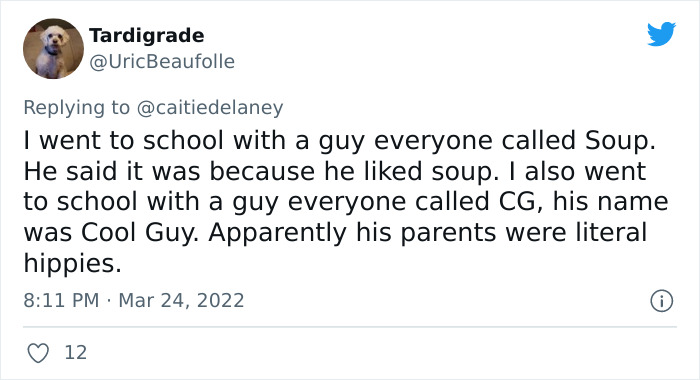 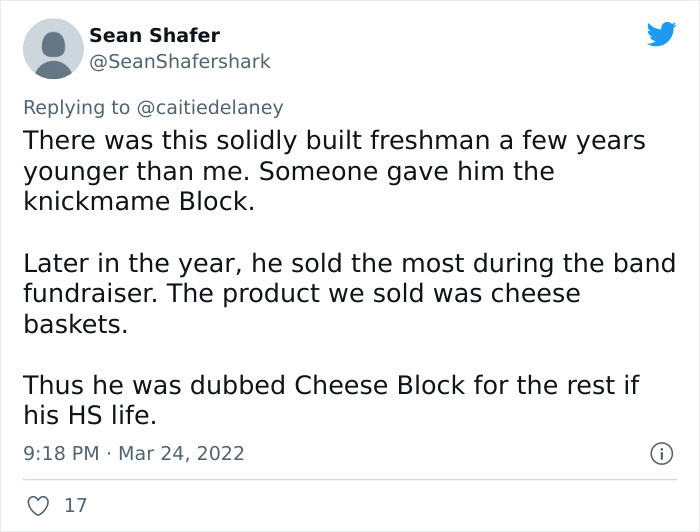 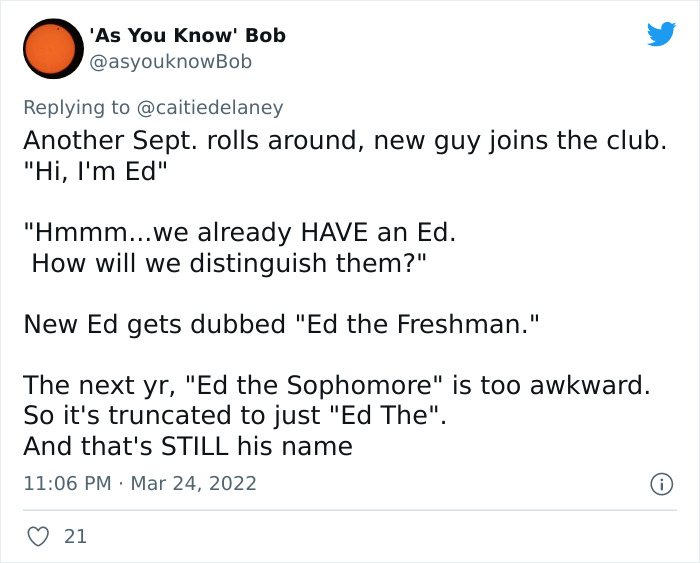 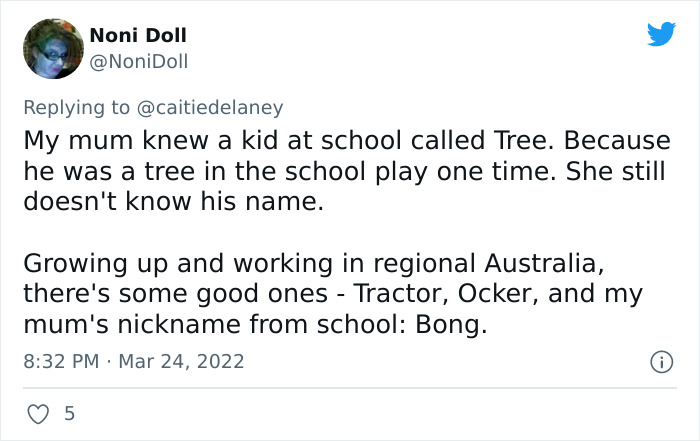 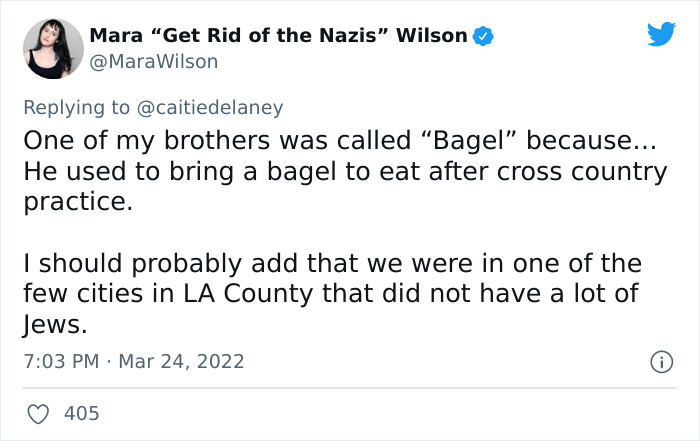 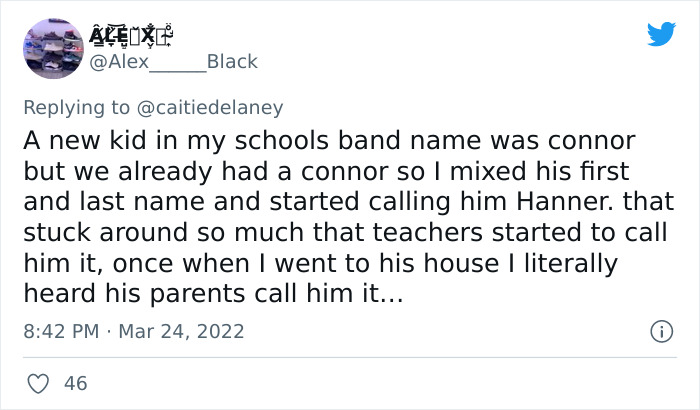 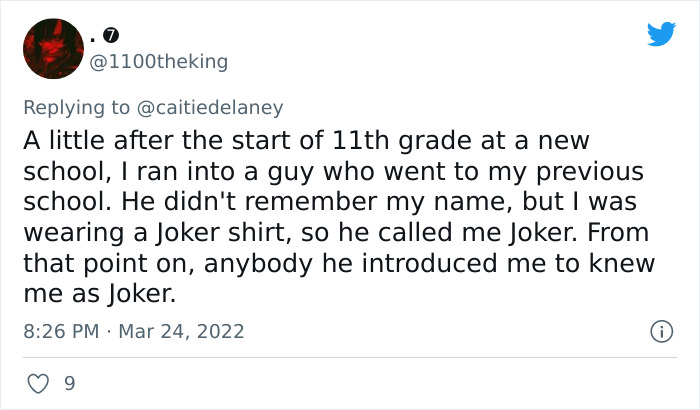 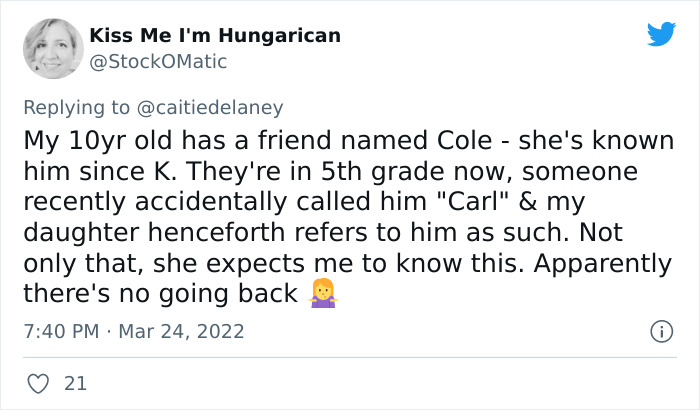 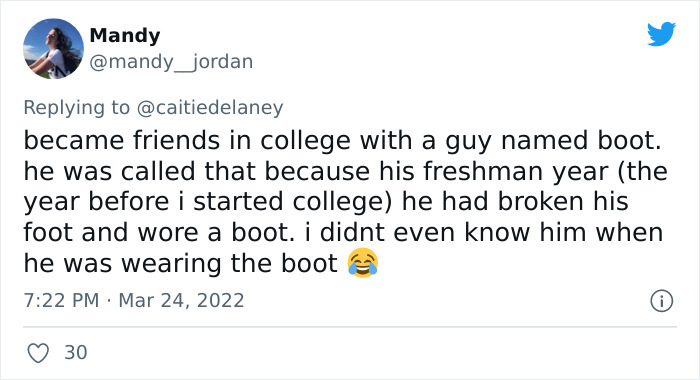 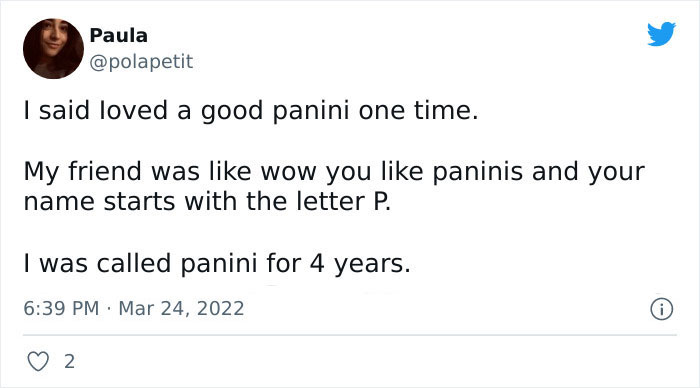 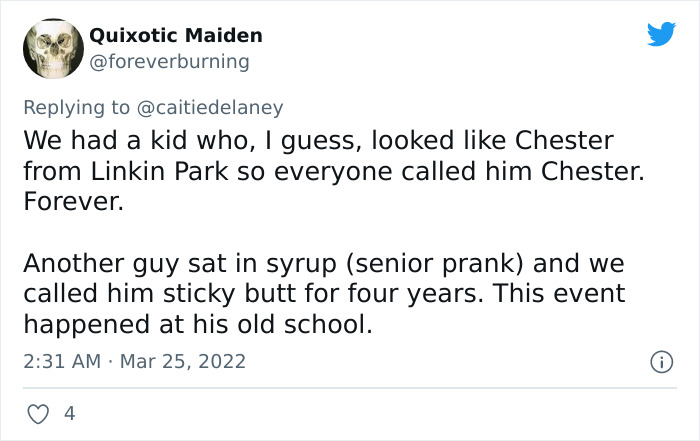