Bennifer reuniting has apparently torn a hole in the celebrity ex space time continuum just large enough for every other former couple with unfinished business to stroll through.

Enter Angelina Jolie, who, amid a very long and messy legal battle with one ex-husband, might be reuniting with another. No, not Billy Bob Thornton (though who knows? Check your texts, Billy Bob!).

The Maleficent star was spotted entering ex-husband Jonny Lee Miller’s apartment twice in the span of one week, leading some to believe that the pair are reconnecting, as both are reportedly single and quite possibly down to mingle.

Angelina was first seen entering Jonny’s residence in Brooklyn, New York, on the night of 11 June wearing a camel-coloured trench coat and carrying a bottle of Peter Michael wine in hand. She left the building three hours later around 10:30 pm, according to Page Six — sans the bottle of wine. 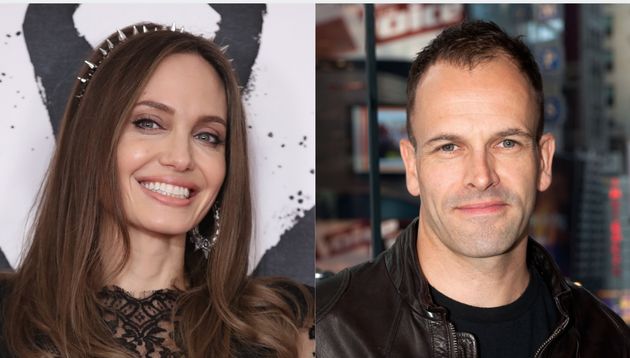 Four days later, Angelina was photographed at Jonny’s place once again, but this time she brought along 17-year-old son Pax.

The status of the one-time couple’s relationship remains unclear, but People noted that the two have “remained good friends over the years” and that Jonny’s son is friendly with Pax.

The former couple met and fell in love on the set of the 1995 film Hackers, in which they played love interests with equally iconic haircuts, and tied the knot shortly after production wrapped. At the wedding, Angelina famously wore black rubber pants and a white shirt with Jonny’s name written in her blood across the back.

“It’s your husband. You’re about to marry him. You can sacrifice a little to make it really special,” she later told The New York Times about the look in an interview after the ceremony.

Their marriage, however, was short-lived: The two separated in 1997 and officially divorced two years later. 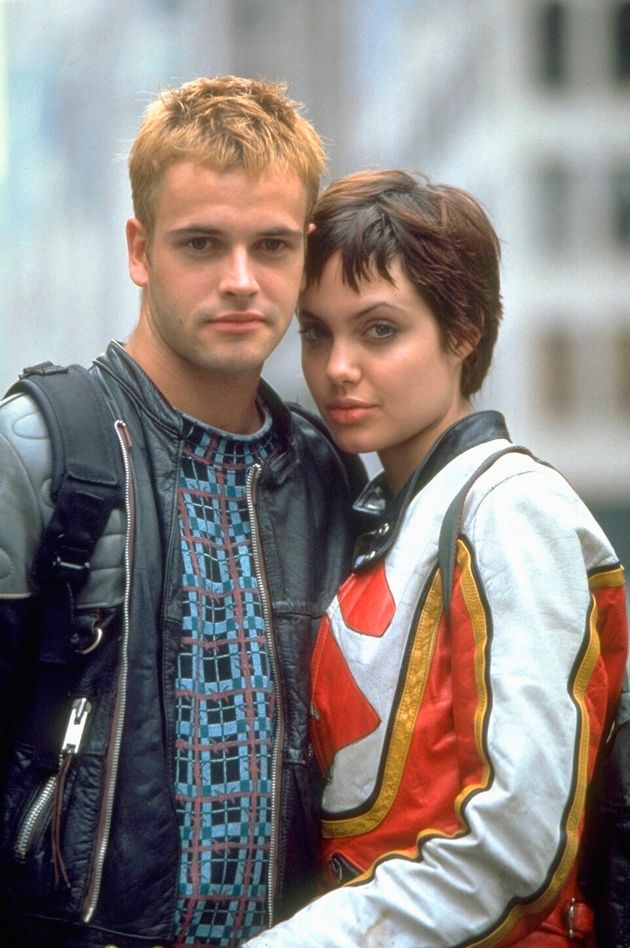 In 2008, Jonny wed Michele Hicks, with whom he shares one son, but the couple called it quits a decade later. Angelina, of course, married Billy Bob Thornton shortly after her divorce with Jonny was finalised before eventually getting together with Brad Pitt, from whom she separated in 2016.

Angelina recently faced a setback in her divorce proceedings with Brad― who was awarded temporary joint custody of the couple’s five minor children ― and then jetted off to New York City with her brood for a belated birthday celebration.

“The kids are growing up and are so close,” an unnamed source told People about the trip. “They were out to museums and dinner with each other through the trip and had a nice time.”

We hope Angie and Jonny did, too.