Do we spy a new red carpet trend among Hollywood’s leading men?

Brad Pitt has become the latest A-lister to ditch his trousers in favour of a skirt on the red carpet.

The actor donned a brown knee-length skirt and a matching cardi as he arrived at the Berlin premiere of his upcoming film, Bullet Train.

He stars in the movie alongside Sandra Bullock, Joey King and Aaron Taylor-Johnson. 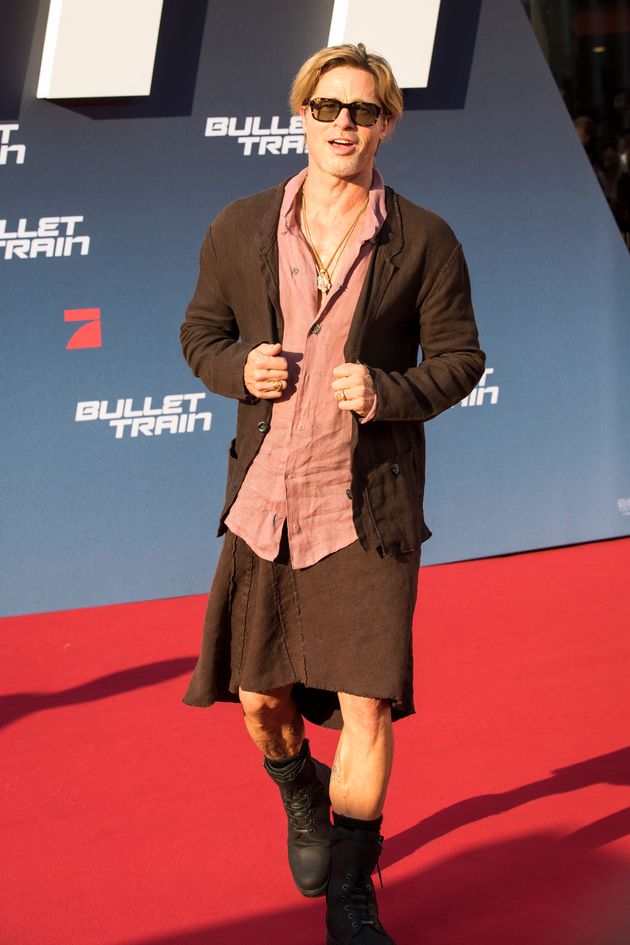 In an interview with Esquire last year, the 58-year-old star said that when it comes to his own personal style, he favours comfort over any particular look these days.

“You get older, you get crankier, and comfort becomes more important,” he told the magazine. 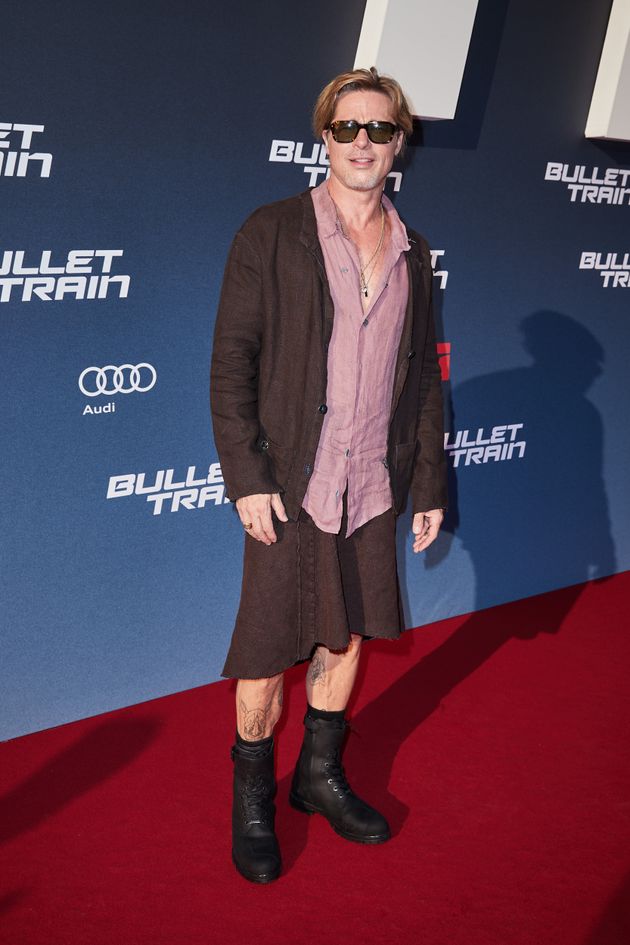 He continued: “I like monochrome, without it being a uniform. I like simplicity. I like the details in the stitching, the way it feels. If anything, that’s the only divining rod I have.

“It’s too exhausting to follow trends. And I despise billboards; I just don’t want to be billboard.” 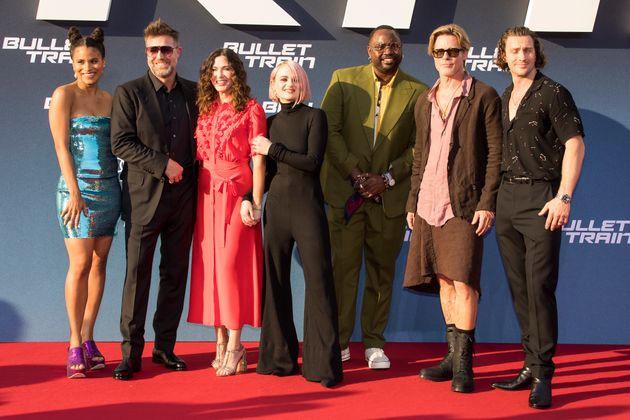 The 12 Monkeys star is not the first actor to step out in a skirt at a red carpet event recently.

Moon Knight star Oscar Isaac rocked skirts at the premieres of the Marvel miniseries, both in Berlin and London. 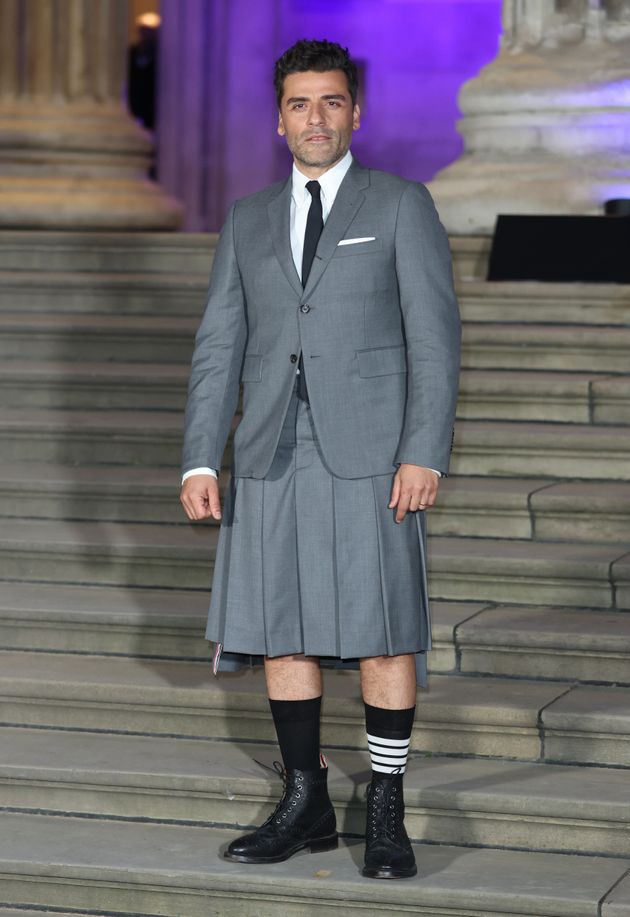 Oscar Isaac arrives at the Moon Knight premiere at The British Museum on March 17, 2022 in London, England. (Photo by Mike Marsland/WireImage)

For the London event Isaac dressed in a slate grey Thom Browne set, which included a matching blazer and pleated knee-length skirt.

Pose star Billy Porter has led the way in defying fashion norms for male stars on the red carpet and stole the show in a truly iconic tuxedo dress at the 2019 Oscars. 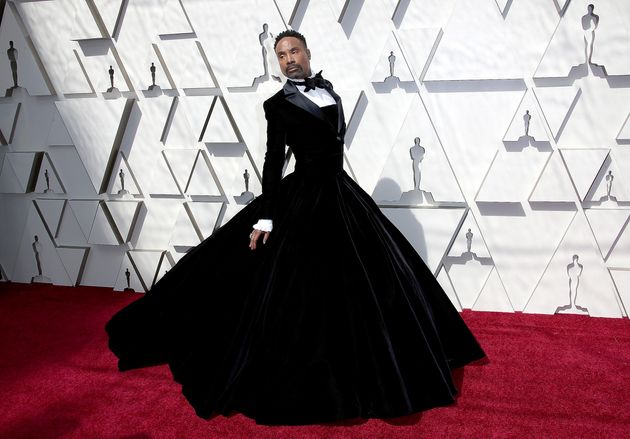 “My goal is to be a walking piece of political art every time I show up,” he told Vogue at the time.

“To challenge expectations. What is masculinity? What does that mean? Women show up every day in pants, but the minute a man wears a dress, the seas part.”