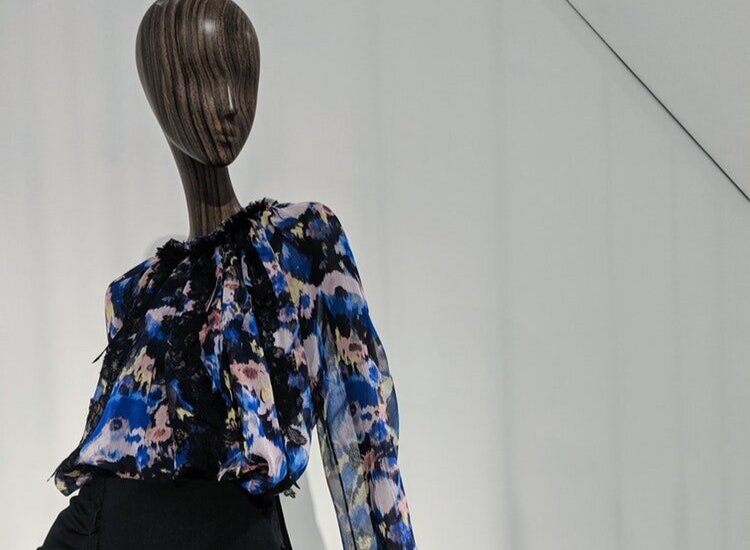 The prices of garments on both ends of the spectrum from runway wares to mass-market fast fashion items have become increasingly polarized. Feminism-messaged Dior t-shirts retail for $860, while skinny jeans from H&M can be snapped up for $8. That spread not only speaks to the value of high fashion houses intellectual property and the power of their brand messaging; it is a testament to the large-scale drop-out of the middle-market thanks to the entrance and price-setting domination of massive apparel brands, at least some of which are consolidated under single albeit mighty umbrellas.

The sheer power of the likes of Zara and H&M, as well as newer entrants, such as Missguided (and its famously inexpensive $1.26 bikinis) and Boohoo, to skew the price narrative to previously unthinkable depths appears to be intensifying further judging by the prices of apparel items coming out of Bangladesh en masse.

Home to the second largest clothing-manufacturing (and exporting) market in the world, following only behind China (whose share of the global apparel trade has actually been shrinking in recent years, according to data from the World Trade Organization), Bangladesh has become the de facto capital for extraordinarily cheap garment manufacturing. While it appeared as though the status quo of manufacturing in Bangladeshs crowded garment sector might be subject to change in the wake of the April 2013 collapse of Rana Plaza, a building that housed garment factories producing products for dozen of international brands, a tragedy that took the lives of more than 1,100 individuals and injured hundreds of others, increased scrutiny has not necessarily been reflected in prices.

Despite increased oversight, and the rise in initiatives, such as the Alliance for Bangladesh Worker Safety and the Accord on Fire and Building Safety, Prices of Bangladeshi-made apparel items [have] continued to fall, according to the Bangladesh-based Daily Star. And the falling prices come even though the prices of cotton, the main raw material for [nearly 90 percent of the garments coming out of Bangladesh], increased during that time.

For instance, In 2013, a dozen pairs of Bangladesh-manufactured cotton trousers sold for $62.26, the Daily Star stated, citing the findings of Pennsylvania State University researcher Mark Anner. In 2017, that same quantity of pants was available for cheaper: $54.29 per dozen, a 12.8 percent drop in just five years. At the same time, Quartz reported that the price paid for t-shirts exported to the European Union, Bangladeshs top garment export to that region (the U.S. accountsfor about 18%of Bangladeshs clothing exports, while nearly two-thirds go to Europe),fell about 5 percent.

Although the prices of cotton increased during [some of] this time, along with the general cost of production, which increased by 30 percent between 2014 and 2018, the prices of Bangladeshi-made garment items went down, according to Anner, who says that international retailers did not or maybe better yet, would not pay a higher price to local manufacturers and exporters.

Reflecting on the falling prices of garments over the past 5 years, Quartzs Tripti Lahiri stated that the situation underscores the dynamics at play in the global garment supply chain, particularly as clothing sales have become increasingly concentrated in the hands of massive multinational retailers who place gigantic orders, and thereby, garner themselves significant legroom to not only set timelines for production but to readily fix prices. The Daily Stars Refayet Ullah Mirdha echoes this notion, stating that the decline of prices can be directly associated with the constant price pressure from brands and retailers.

As an industry, we have been over-aggressive about price quotes in order to secure business from Western brands and retailers, Rubana Huq, the president of the Bangladesh Garment Manufacturers and Exporters Association, told the Daily Star. Its natural for buyers to take advantage of that.

And they have, according to Ahsan H. Mansur, the executive director of the Policy Research Institute of Bangladesh. The countrys garment manufacturing sector has few options, he says,now that international retailers and brands do not want to pay higher prices.