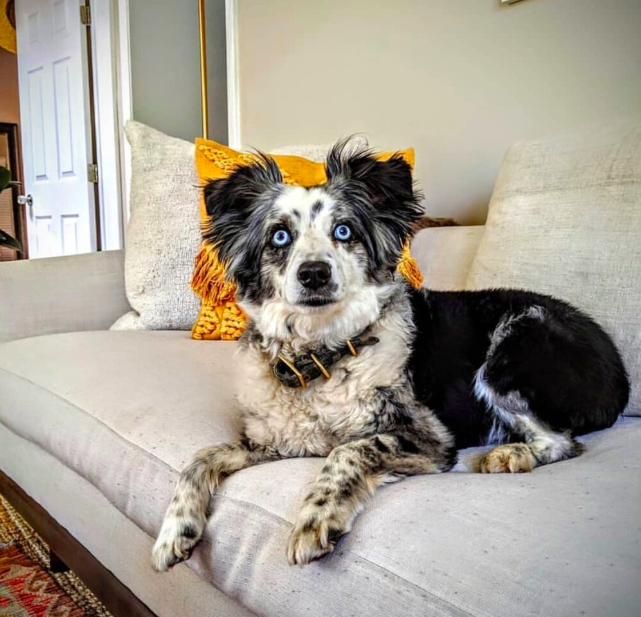 Plus, the owner of a stolen mini Aussie shepherd is shelling out the big bucks to find her furry friend,;Awkwafina will star in a movie about West Coast Chinese restaurants-slash-punk band practice spaces; the Marina Safeway cleaner aisle doubles as one man's toilet; and more local headlines you may have missed this week.

How Madison Bumgarner took control of his free agency and left the Giants for the D'backs, Mercury News

Keep your eye out for lost mini Australian shepherd Jackson and for his owner's efforts to find himincluding 3,000 flyers, a Tinder profile, and a banner flying above SF. Read more.

Beach Blanket Babylon on Instagram: Attention friends: Tickets for the remainder of the year are ALMOST SOLD OUT! The last of them are going quickly, so please do get yours

What does the end of 'Beach Blanket' tell us about our precarious time? Datebook

Beach Blanket Babylon's 45-year run is coming to a close this New Year's Eve. Is a growing millennial disinterest in theater or a show frozen in time to blame? Read more.

This week in SF toilet news: A man dropped his pants in aisle 10 of the Marina Boulevard Safewayand Twitter can't handle it. Read more.